Jeddah, Saudi Arabia – In a WBC light heavyweight final eliminator, Callum Smith (29-1, 21 KOs) blasted out Mathieu Bauderlique (21-2, 12 KOs) in the fourth round of a toe to toe clash. (Photos by Mark Robinson)

It was quick start by both men in the first round, with both men landing solid punches. They were trading away with hard punches in the second and third. Smith was landing the harder shots, but Bauderlique was in the fight. 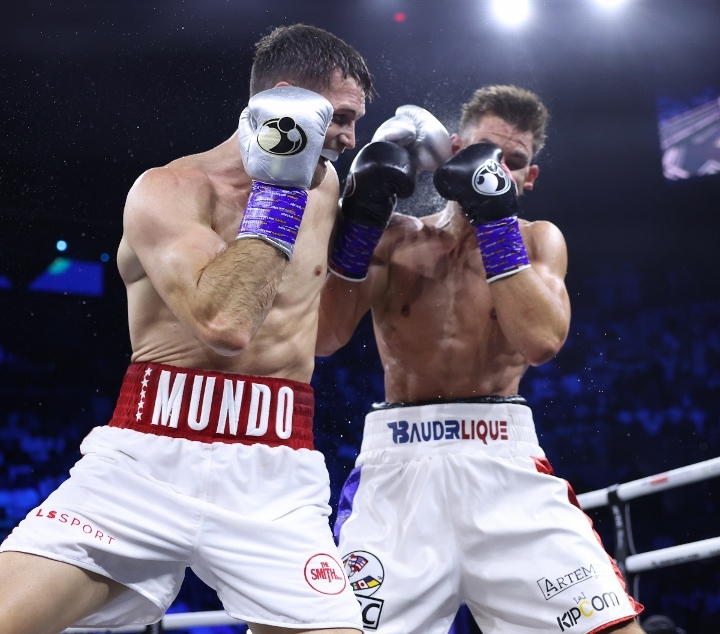 In the fourth, Smith rocked Bauderlique and scored a knockdown when his glove touched the mat. Smith jumped on him and was working him over with big shots. A massive hook sent Bauderlique down and out, with the fight quickly being waved off. 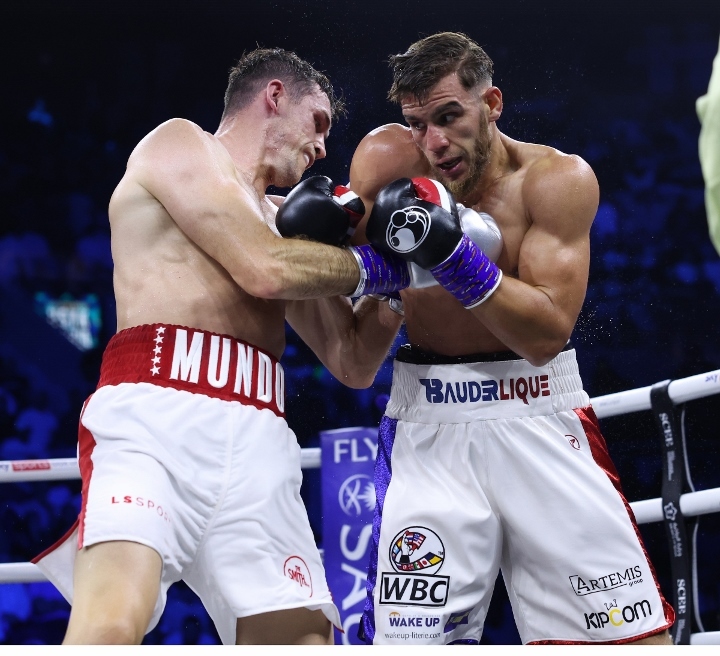 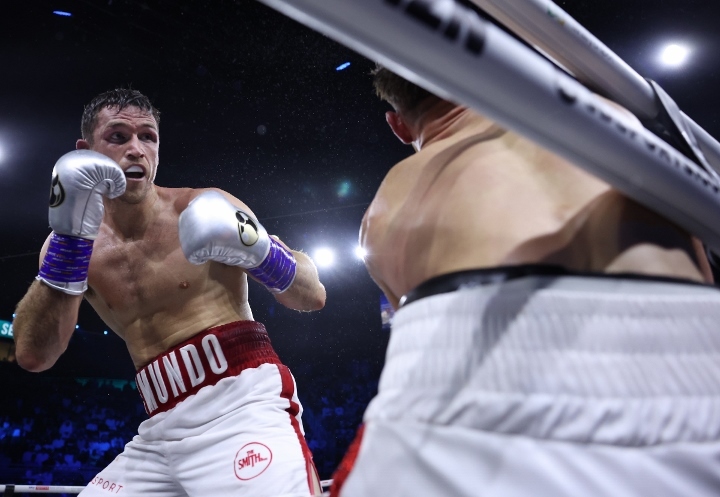 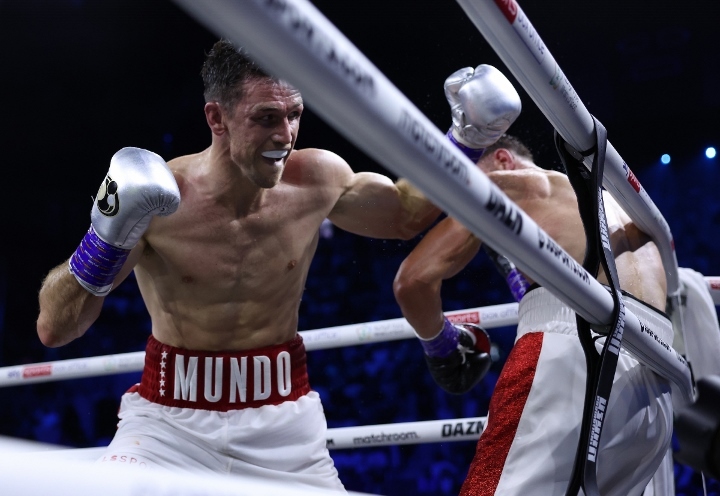 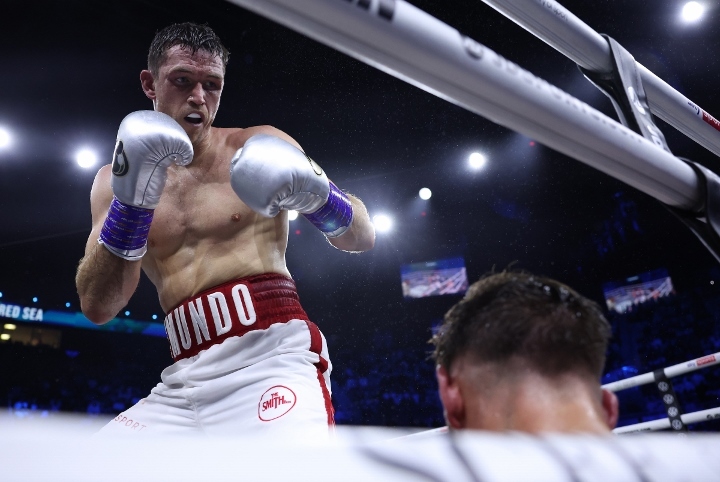 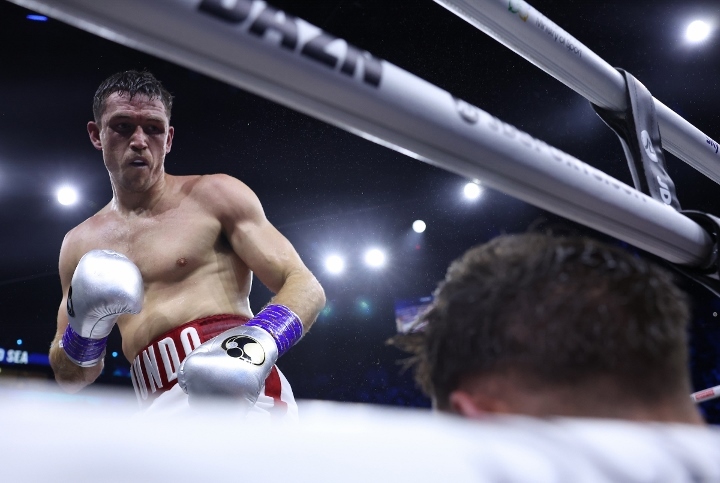 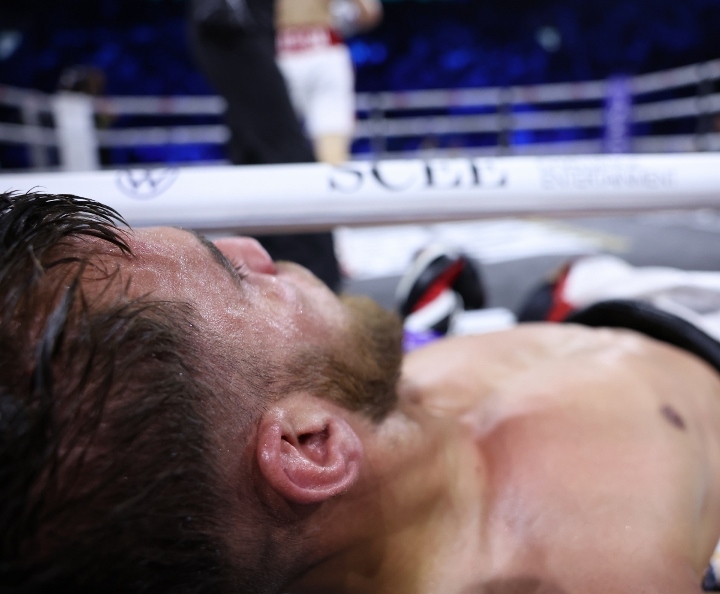 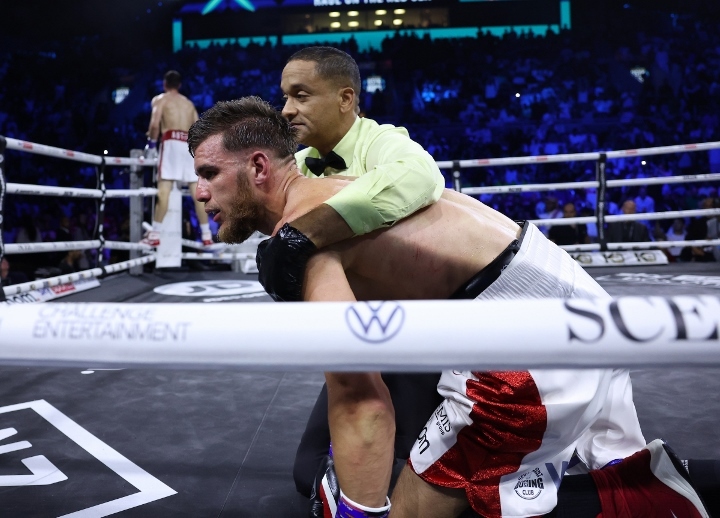 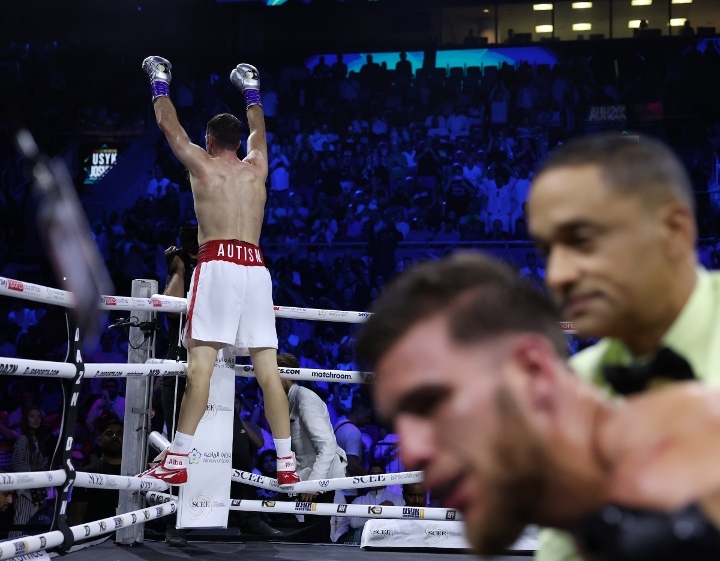 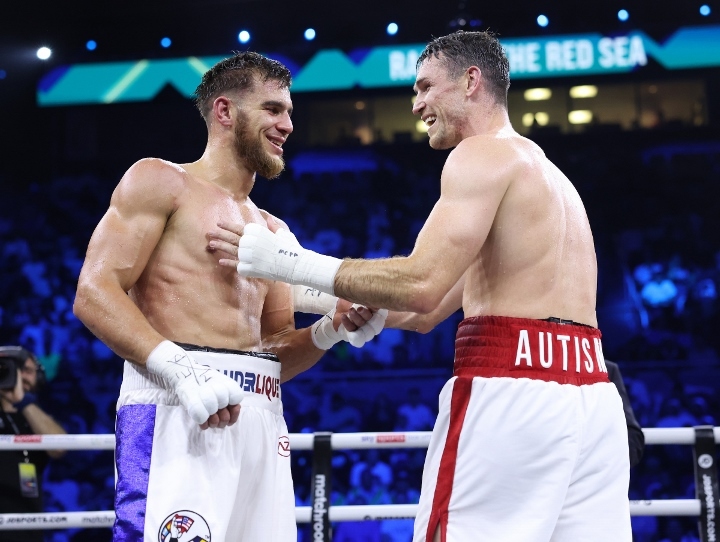 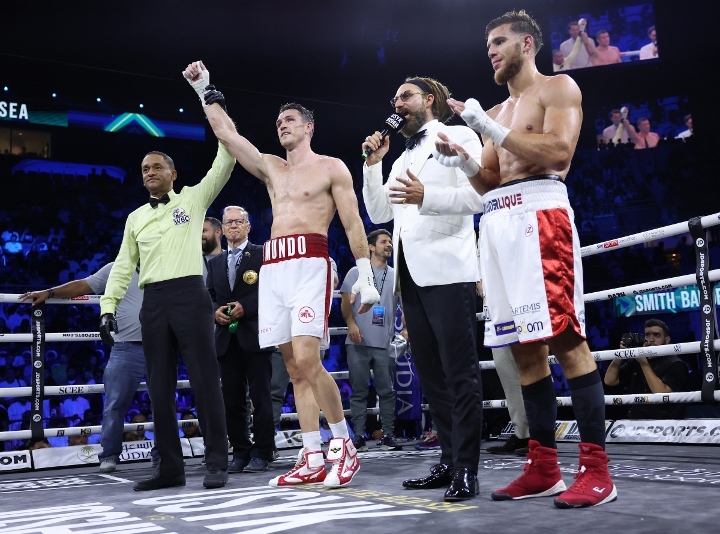 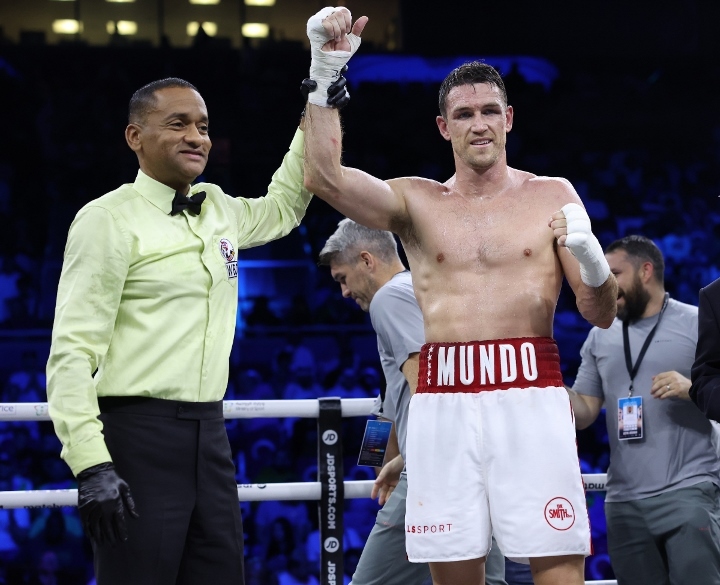 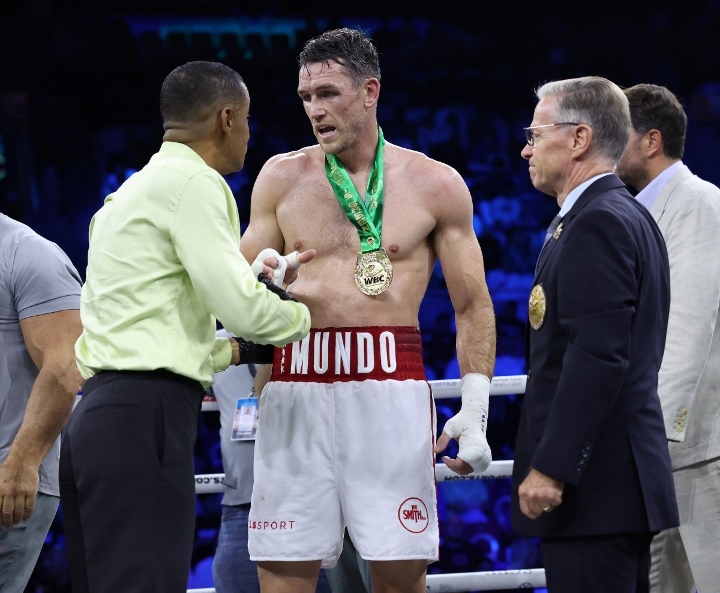 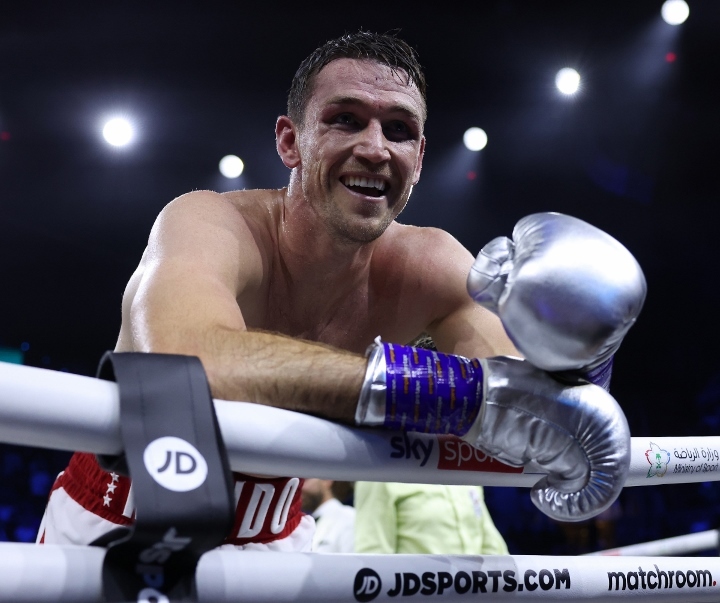 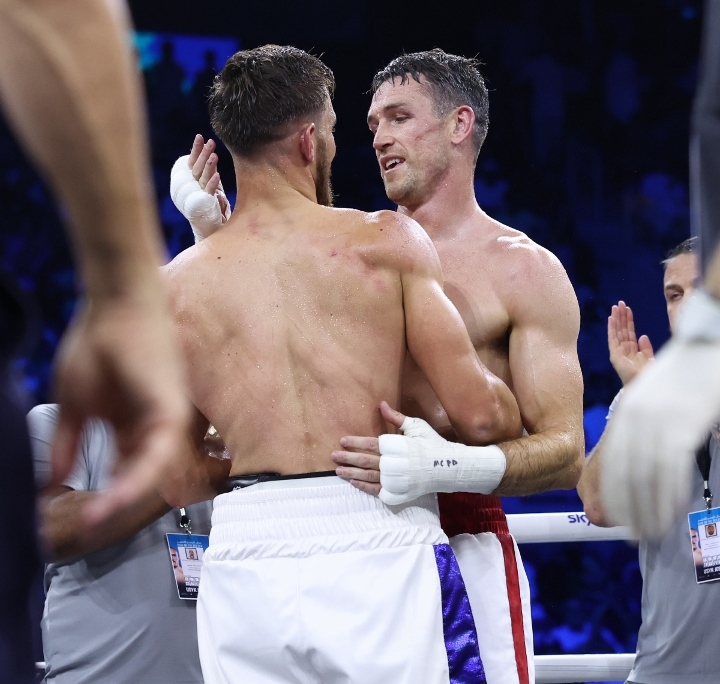 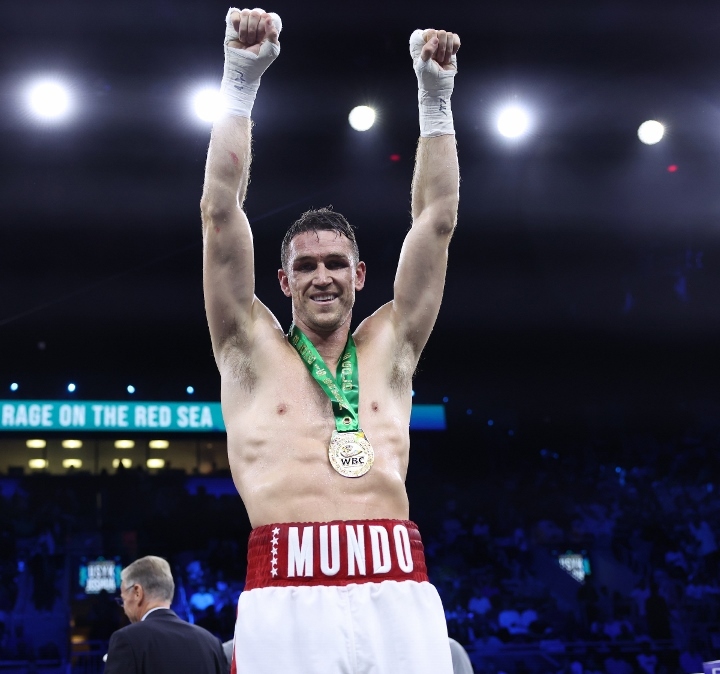 The Thrilla in Manila: 14 rounds of pure hell

The Beltline: Fury vs. Charr is either a practical joke or an example of karma and retribution