Bivol is coming off a huge upset win over Mexican pound-for-pound superstar Saul ‘Canelo’ Alvarez, at the T-Mobile Arena in Las Vegas in May, where he retained his 175lbs World Title via a unanimous decision to make it 20 wins from 20 fights. 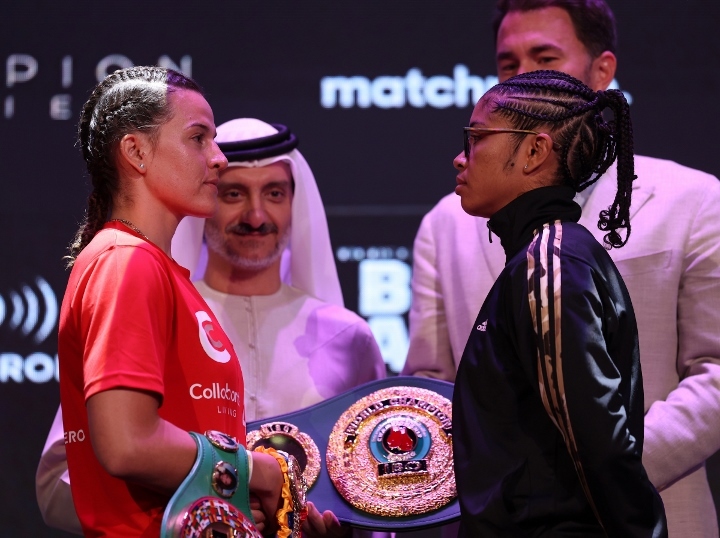 Zelfa Barrett has the opportunity to become world champion when he comes up against Shavkatdzhon Rakhimov for the vacant his IBF super-featherweight belt. 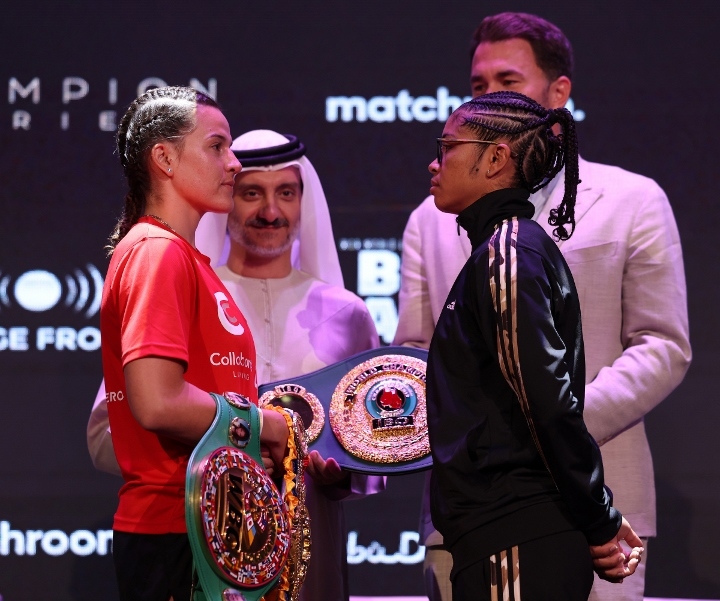 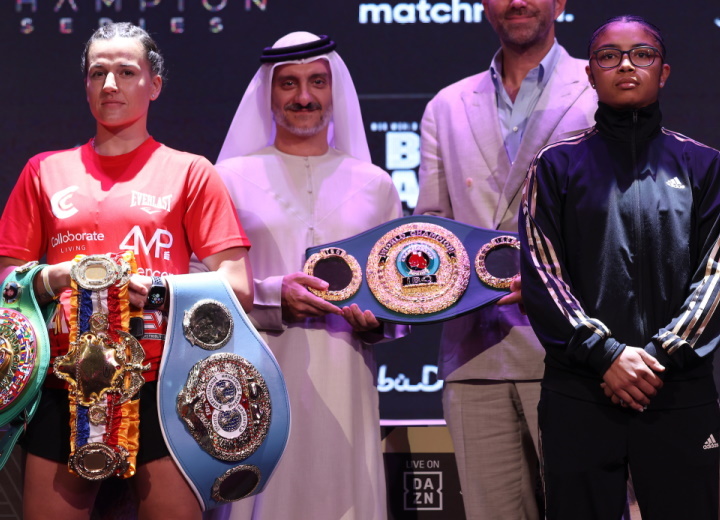 Kal Yafai older brother of Galal, fights for the first time since losing his WBA Super-Flyweight World Title to modern great Roman ‘Chocolatito’ Gonzalez at The Ford Center at The Star, Frisco back in February 2020. 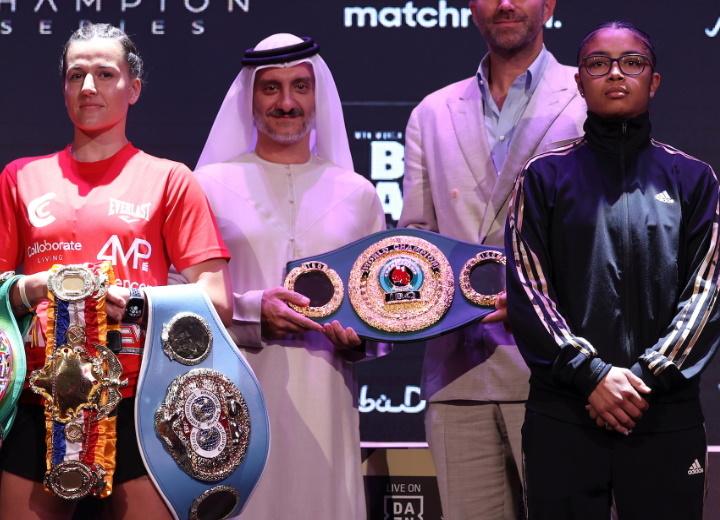 Hyde Lightweight prospect Campbell Hatton continues his professional journey along with Oldham Super-Featherweight Aqib Fiaz who fights outside of the UK for the first time as a pro. 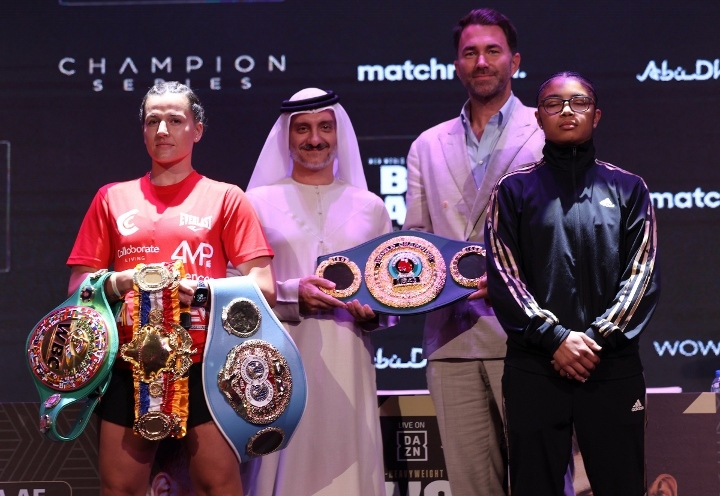 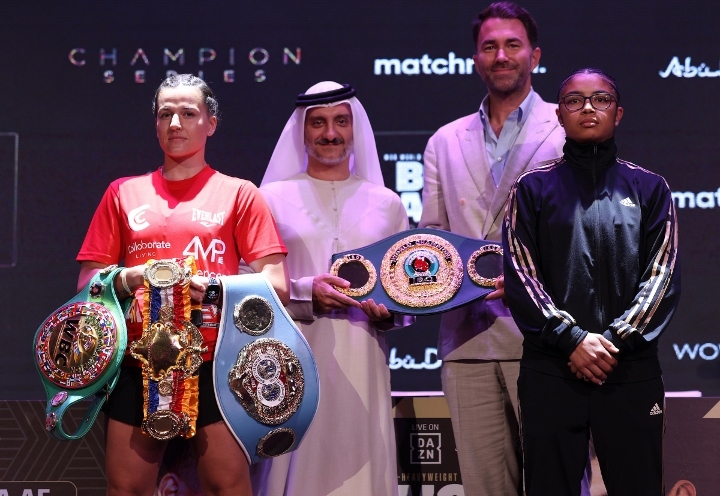 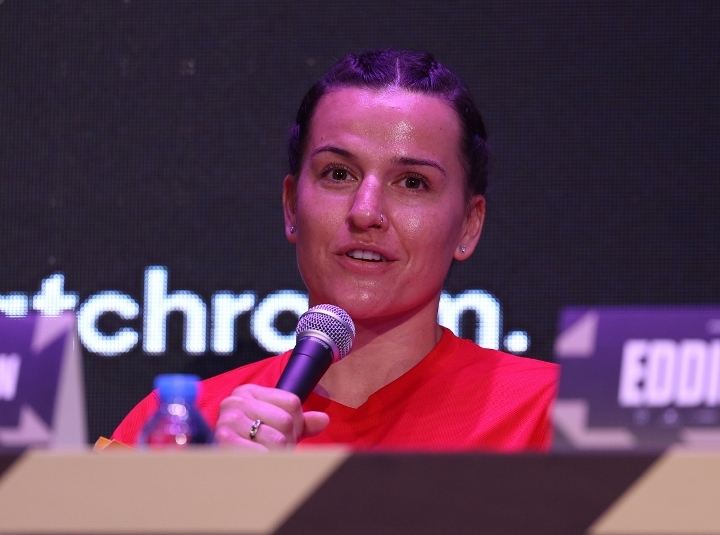 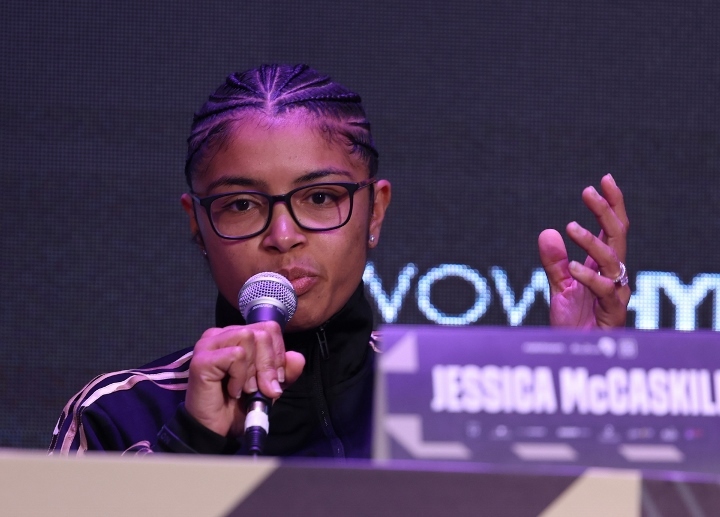 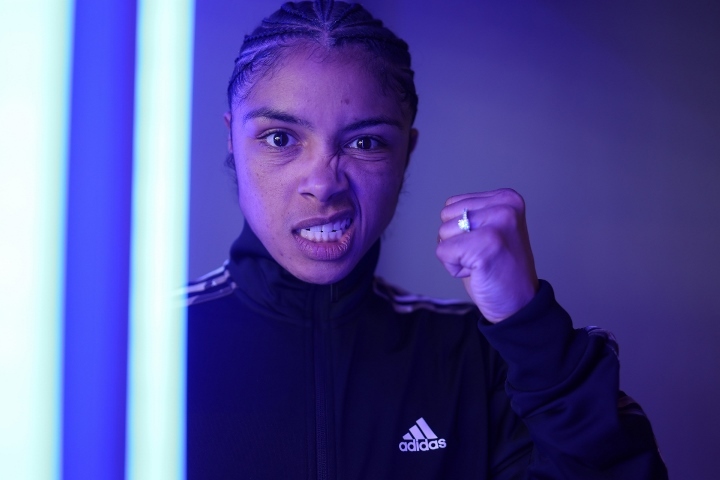 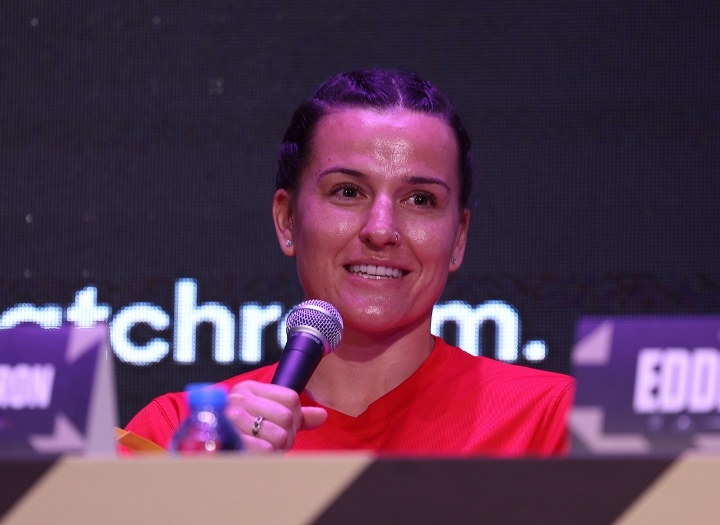 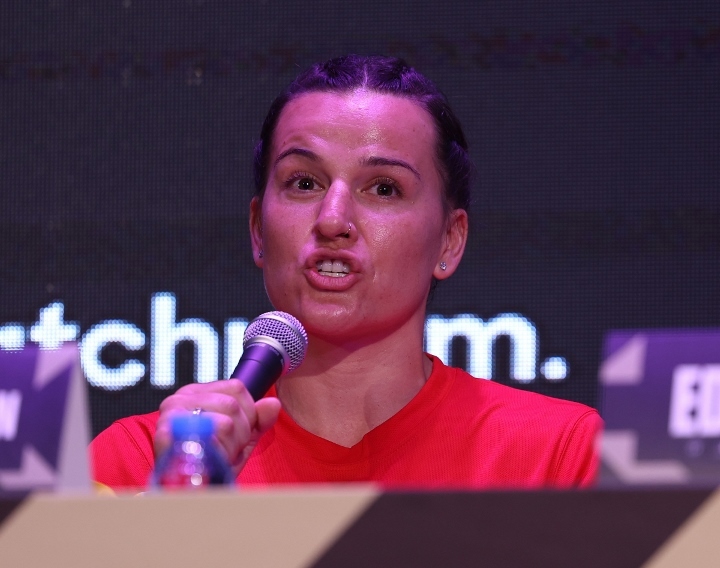 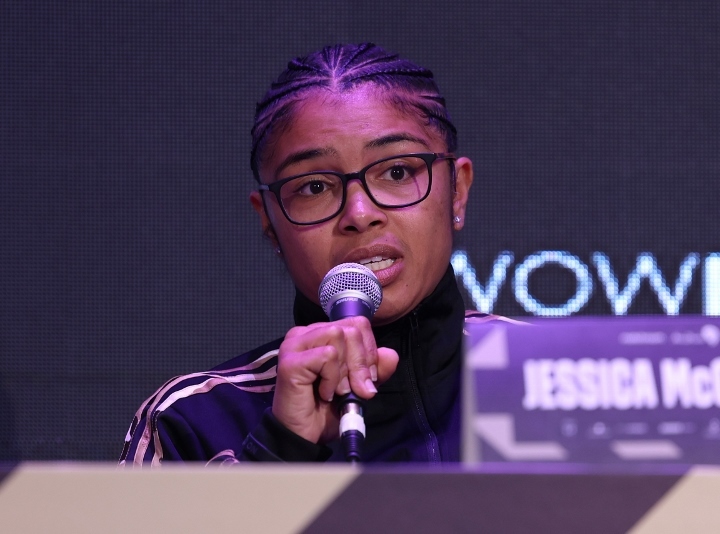 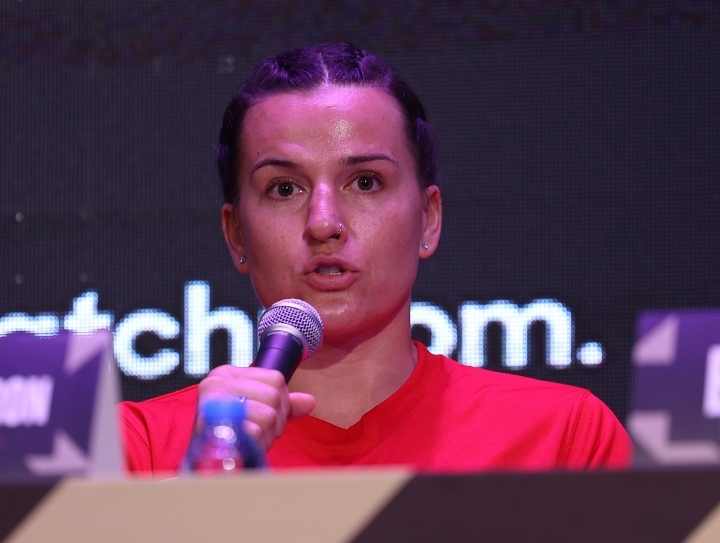 Media Review: Do not ask Tyson Fury any difficult questions