Jonas travels across the North-West to face Canadian southpaw Dicaire with the world WBC, WBO, IBF titles all on the line in what promises to be a spectacular super-welterweight unification fight. 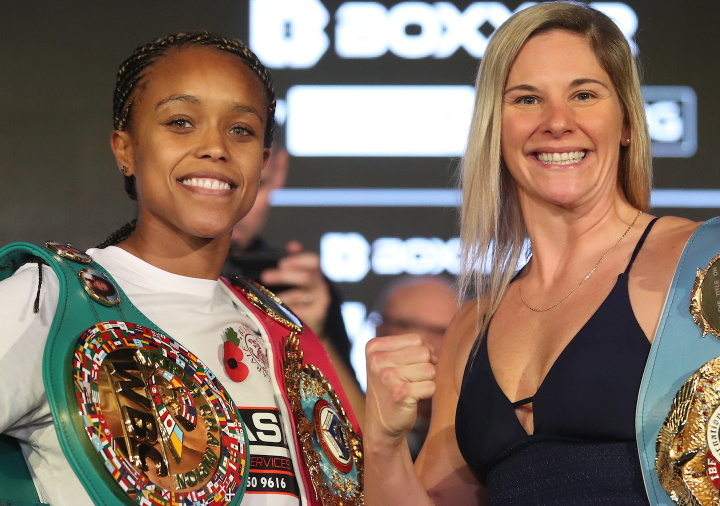 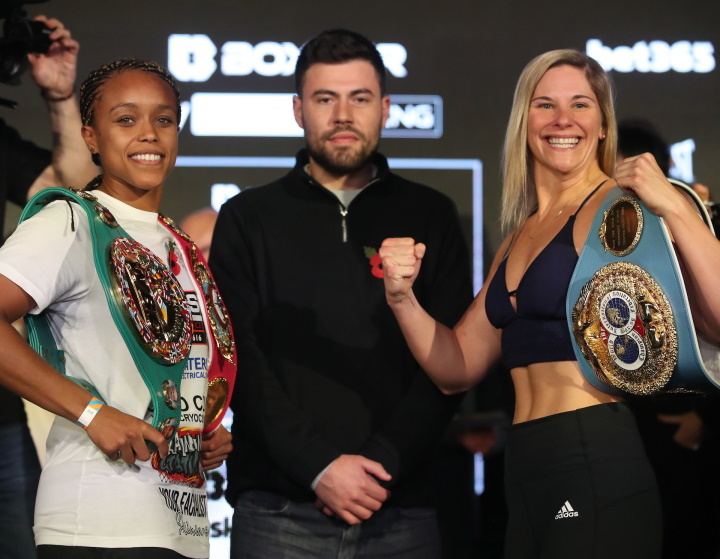 Undefeated ‘Big Fraze’ will encounter his toughest test to date against experienced rival Kamil Sokolowski and Manchester’s own Rea will be keen to entertain the home crowd as he faces English middleweight champion Denny. 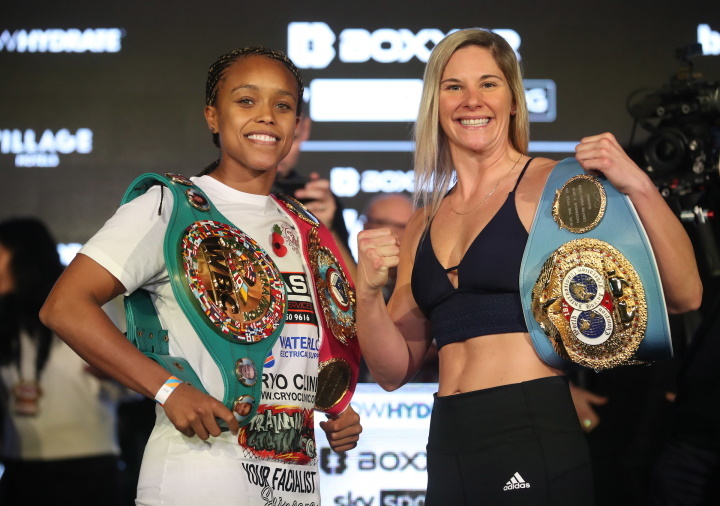 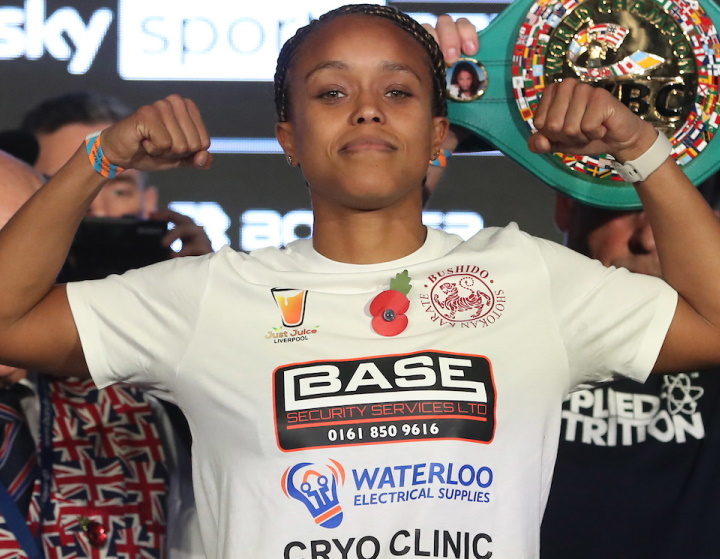 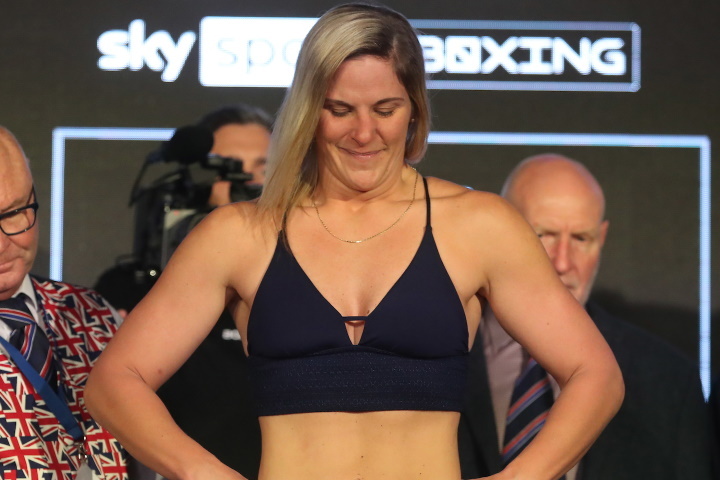 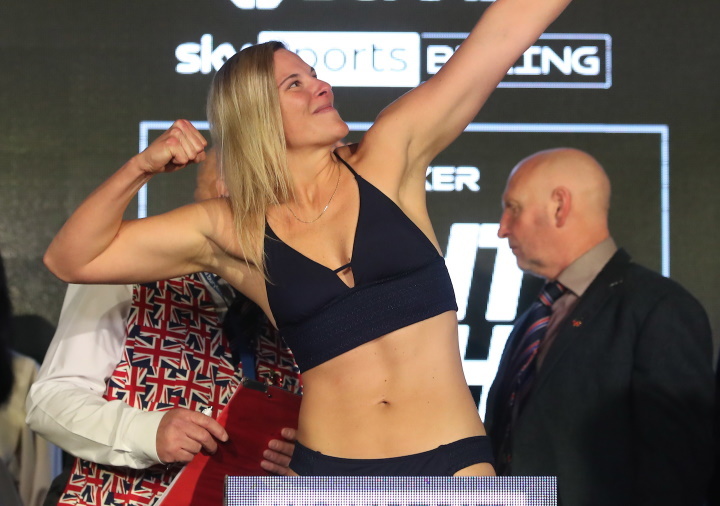 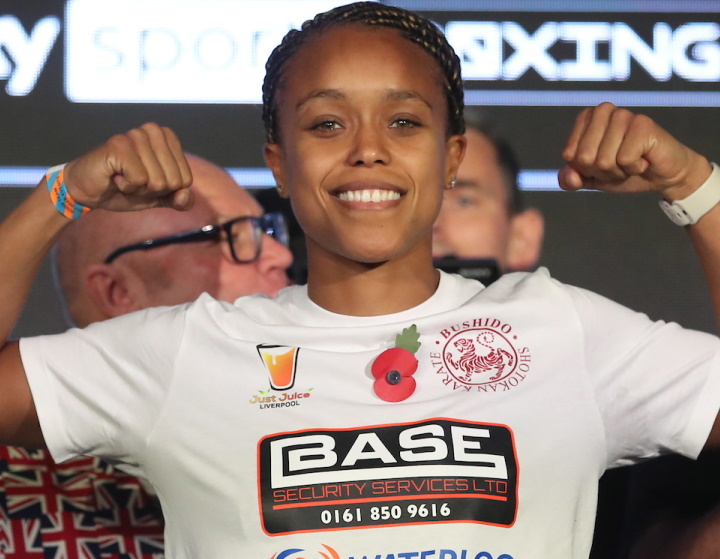 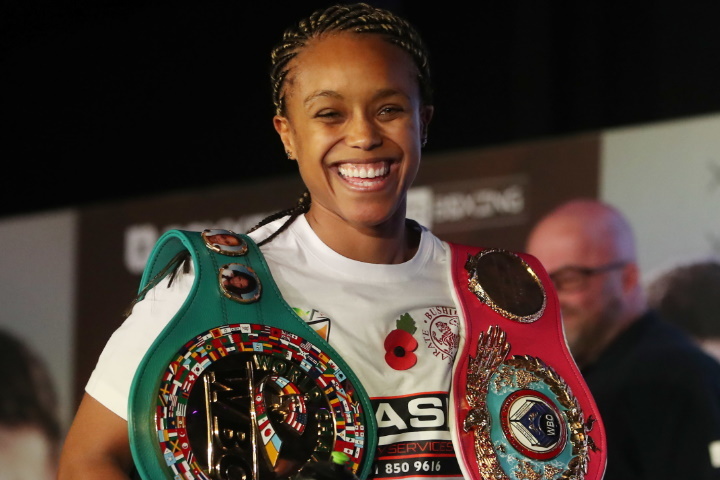 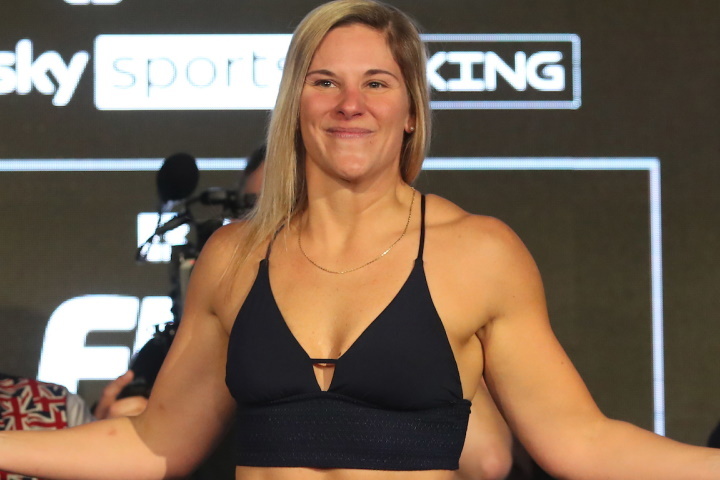 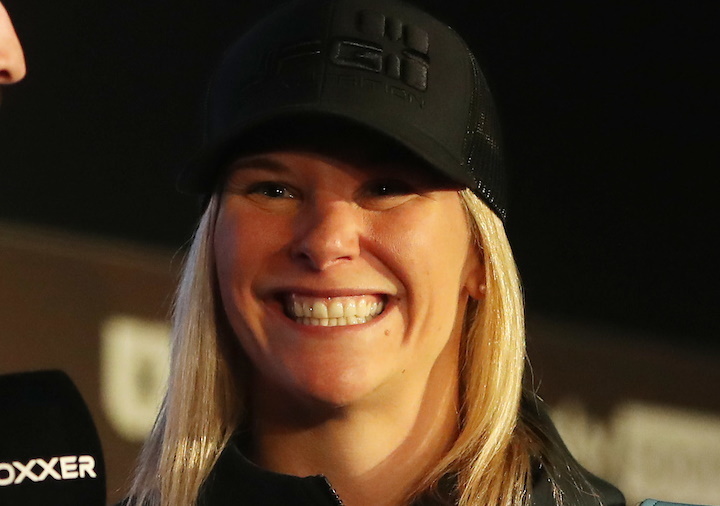 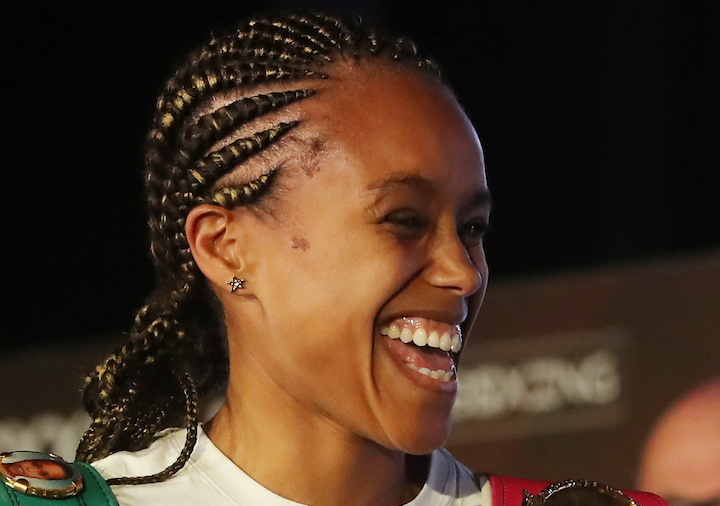