Dillian Whyte will face undefeated American contender Jermaine Franklin on his highly anticipated return to the ring on Saturday November 26 at the OVO Arena, Wembley, live worldwide on DAZN. (photos by Mark Robinson)

‘The Body Snatcher’ fell short in his challenge for Tyson Fury’s WBC Heavyweight World Title at Wembley Stadium in April, succumbing to a sixth-round stoppage defeat in front of over 90,000 fans. 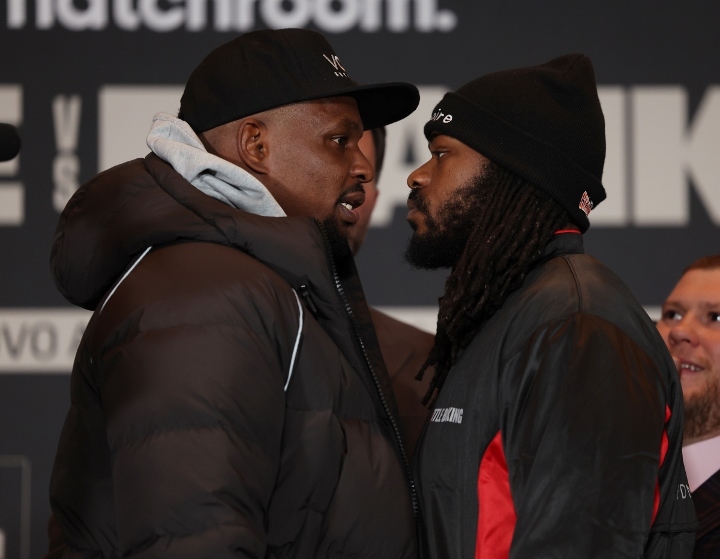 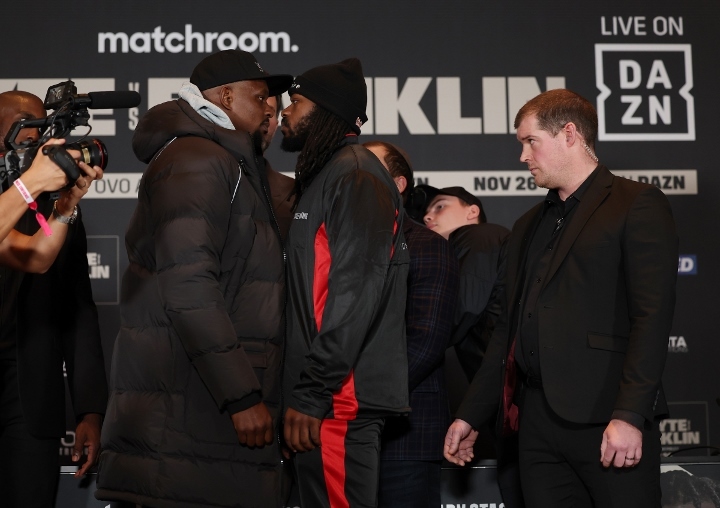 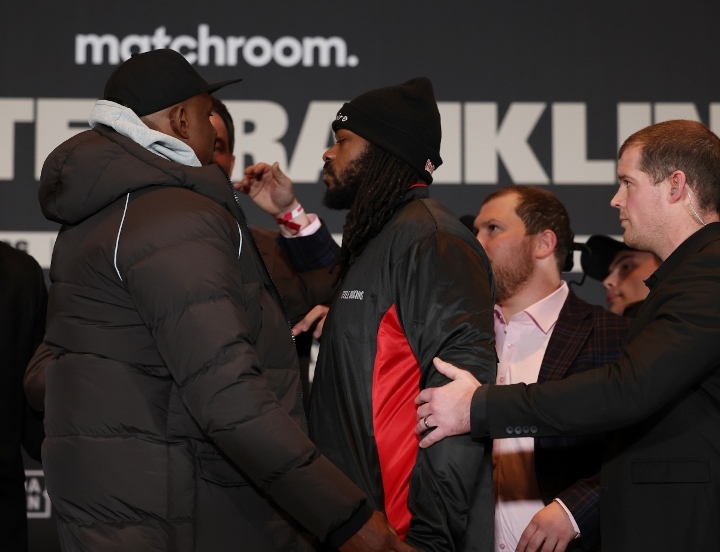 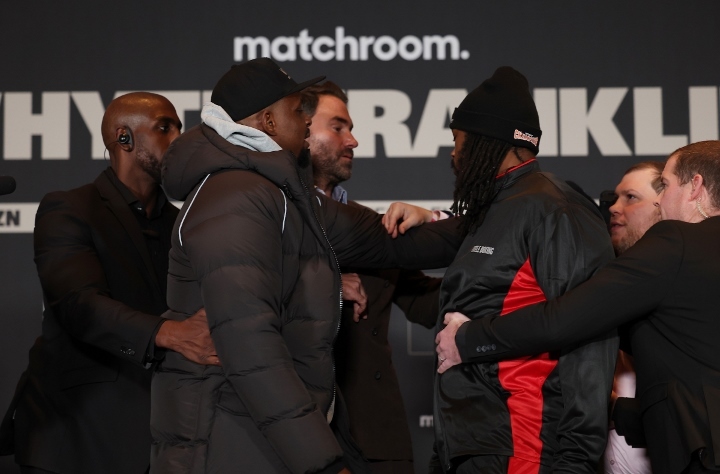 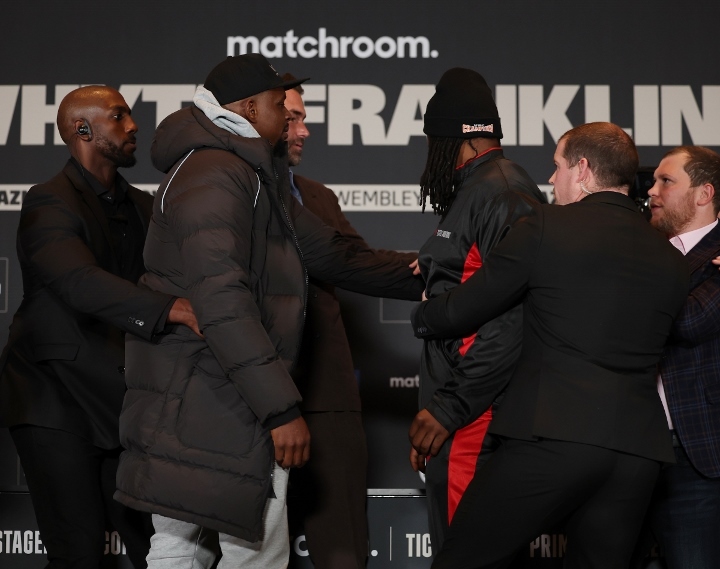 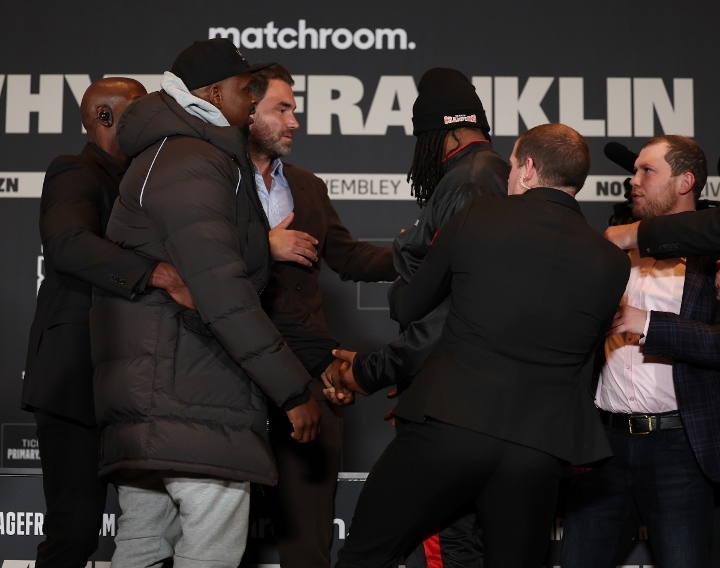 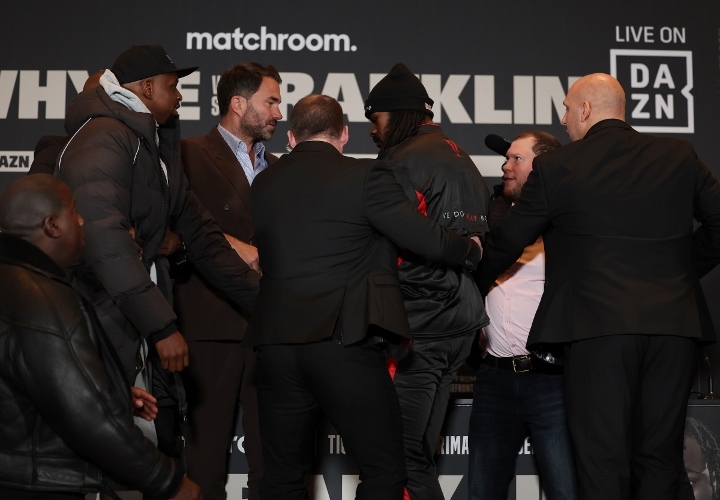 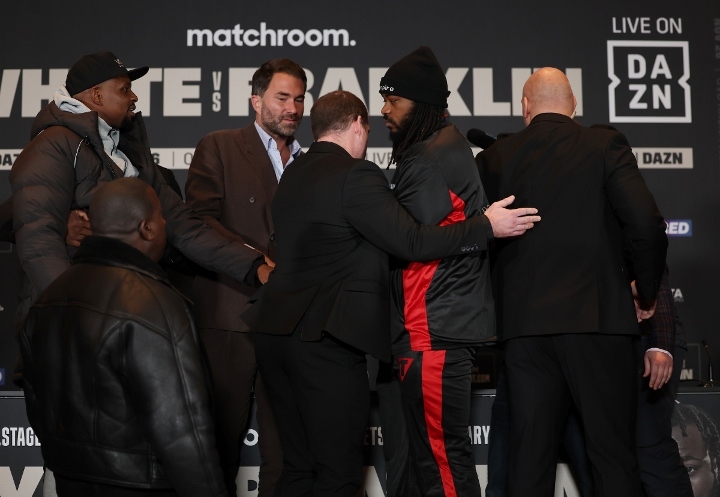 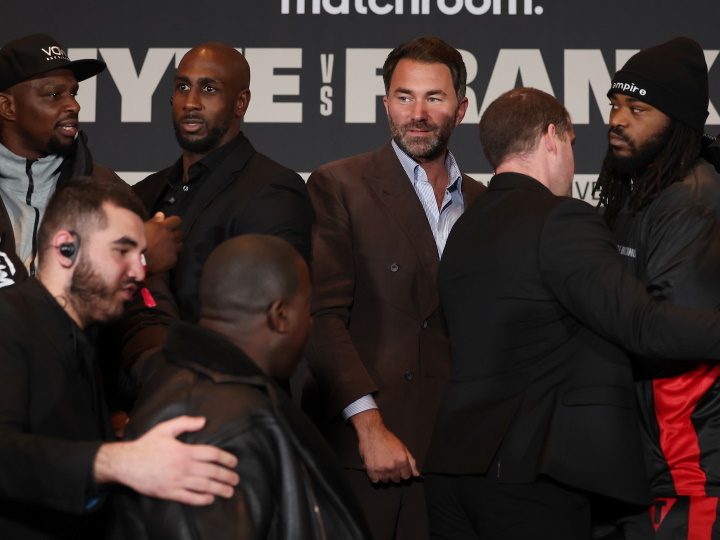 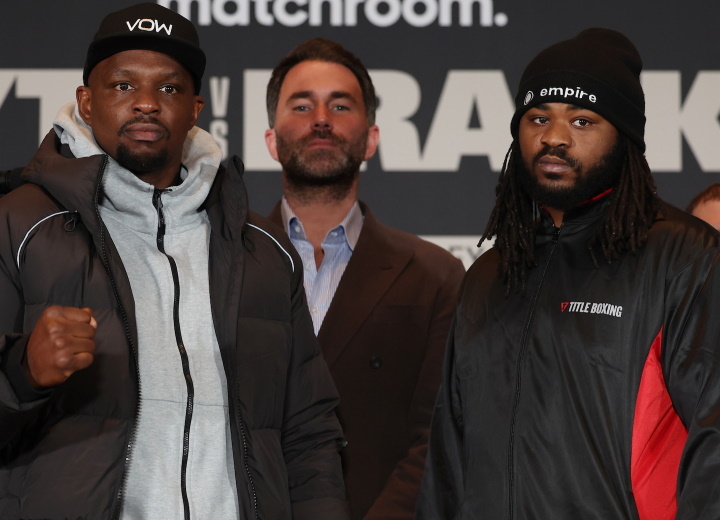 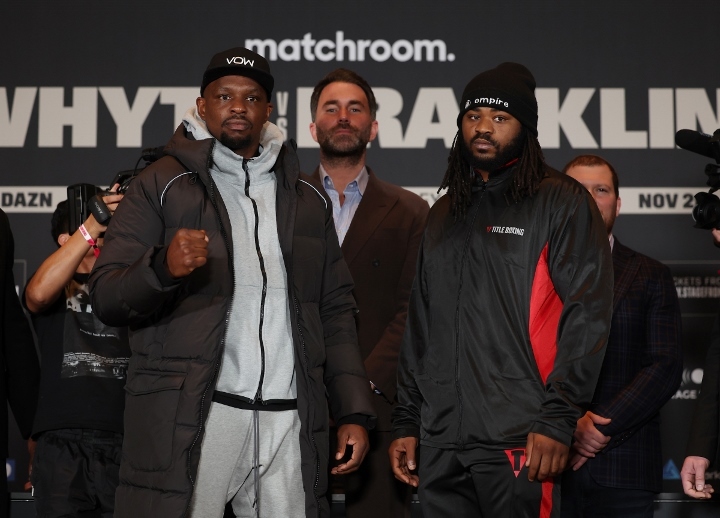 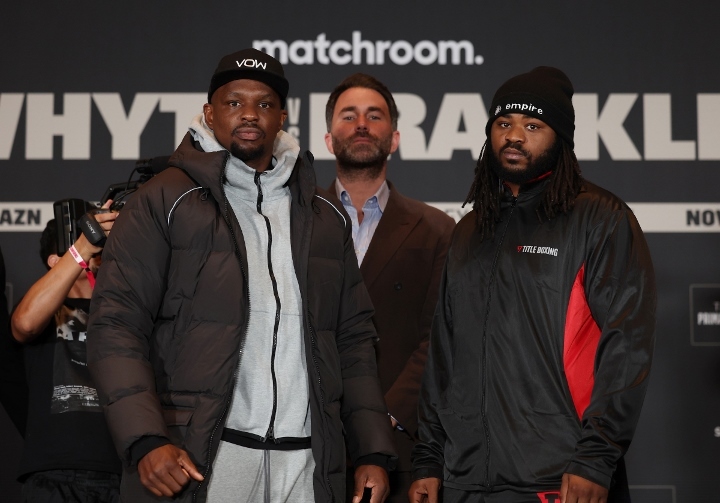 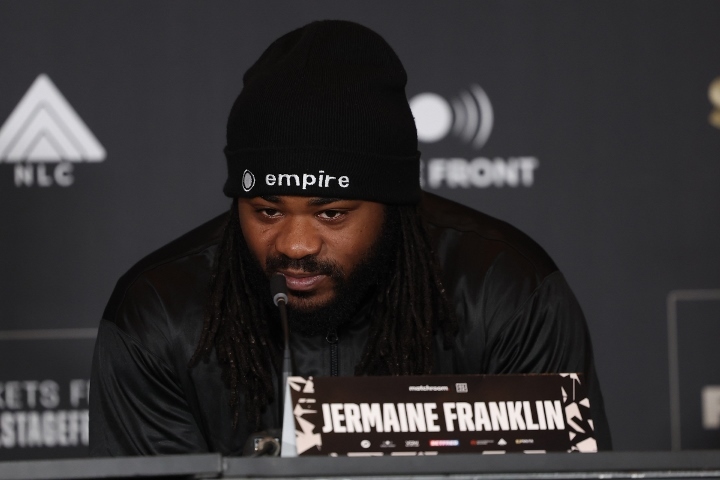 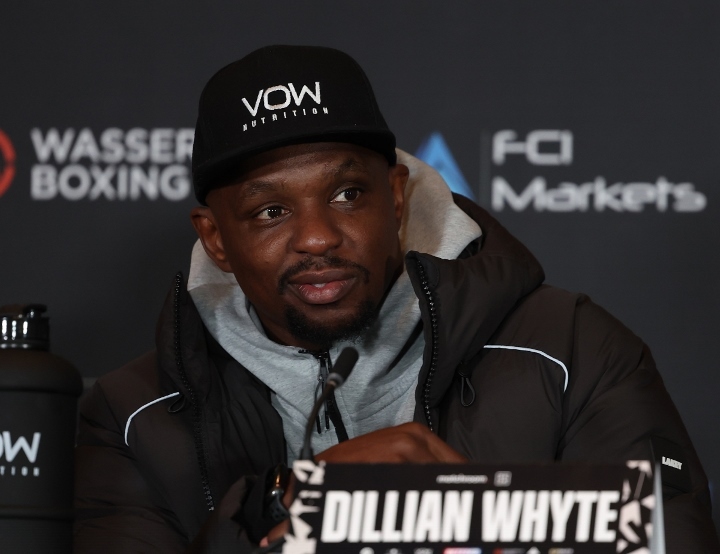 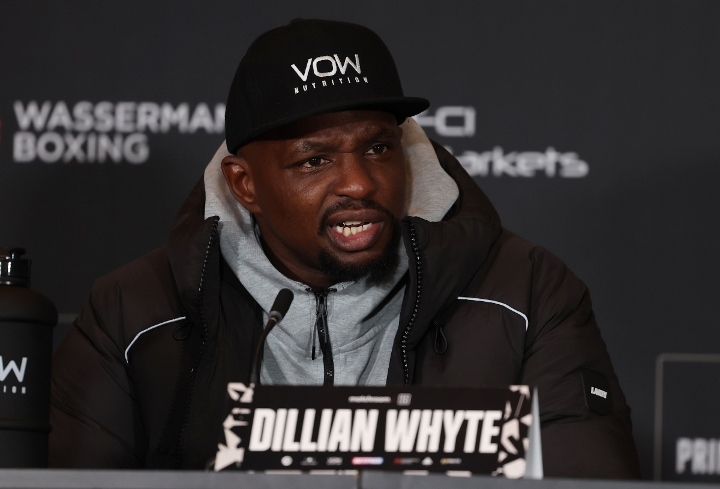 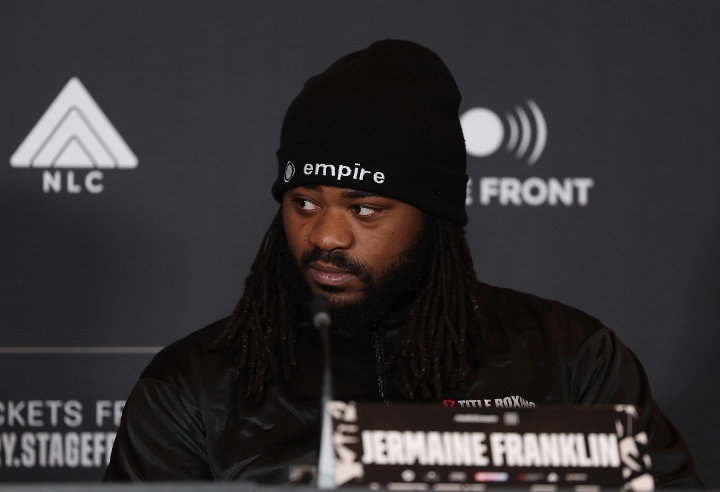 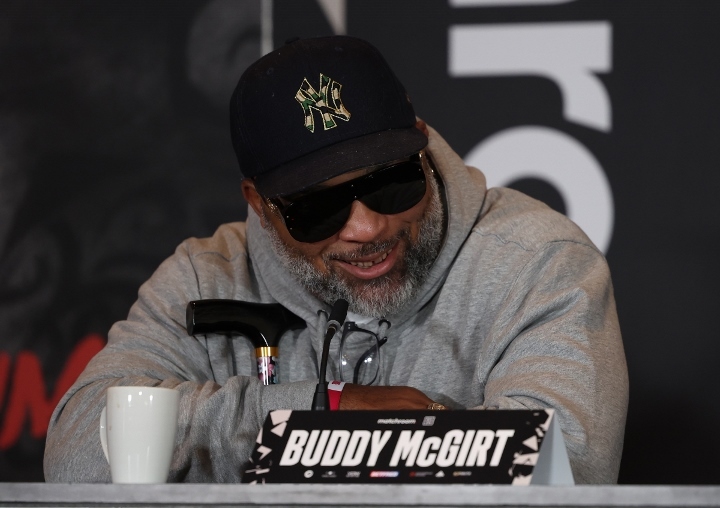 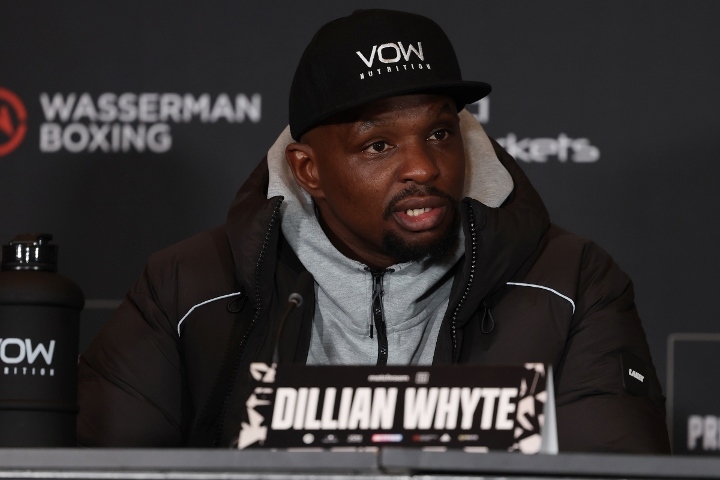 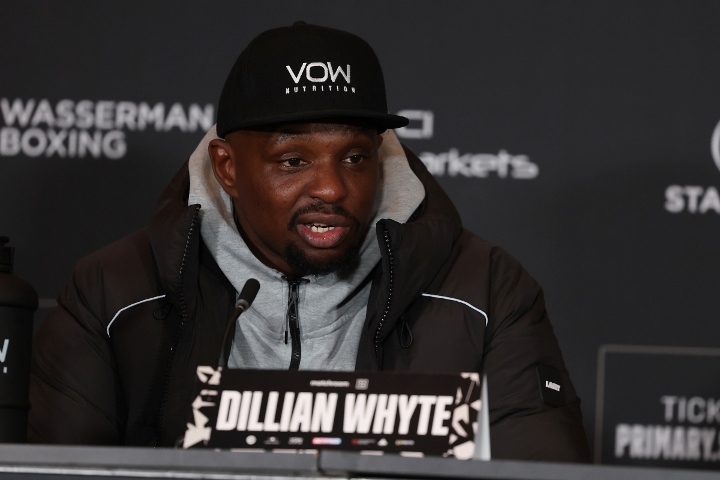 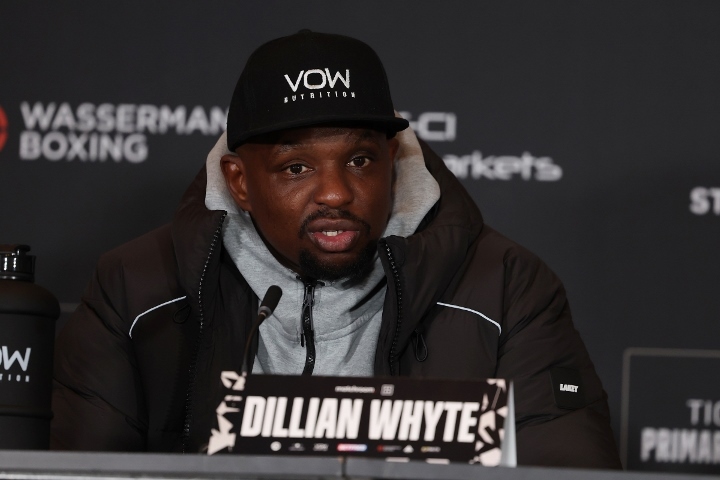 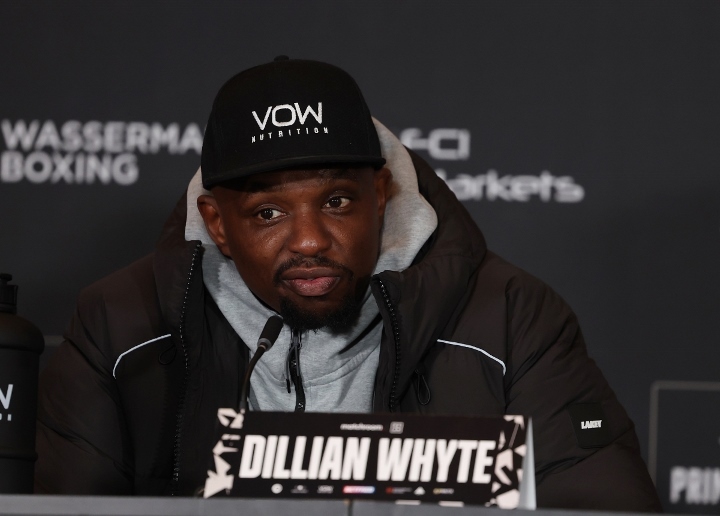 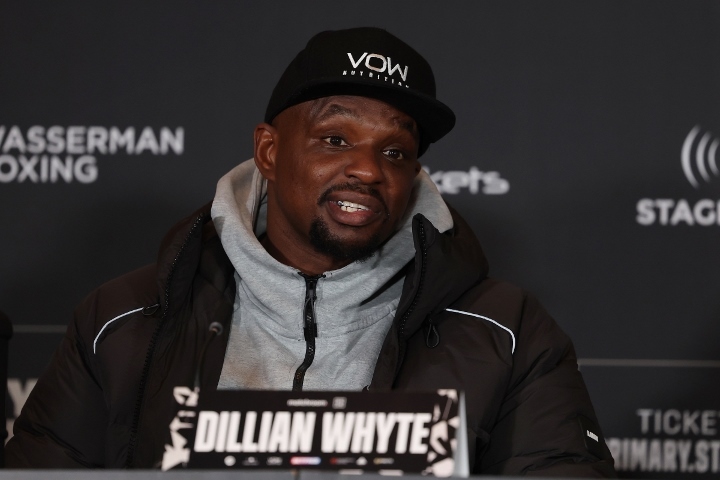 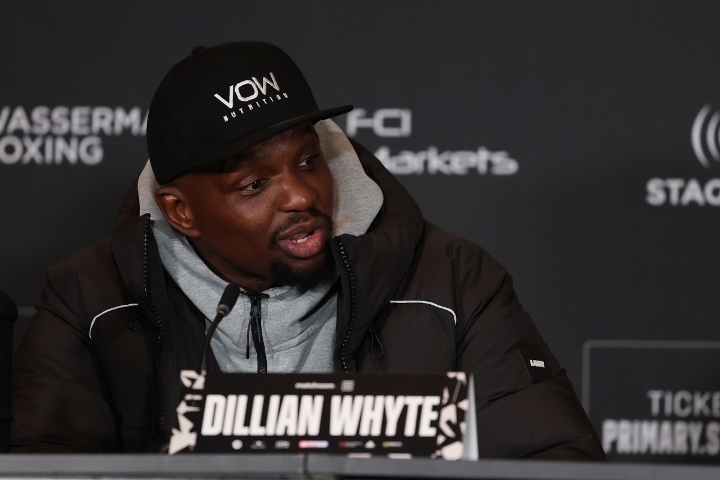 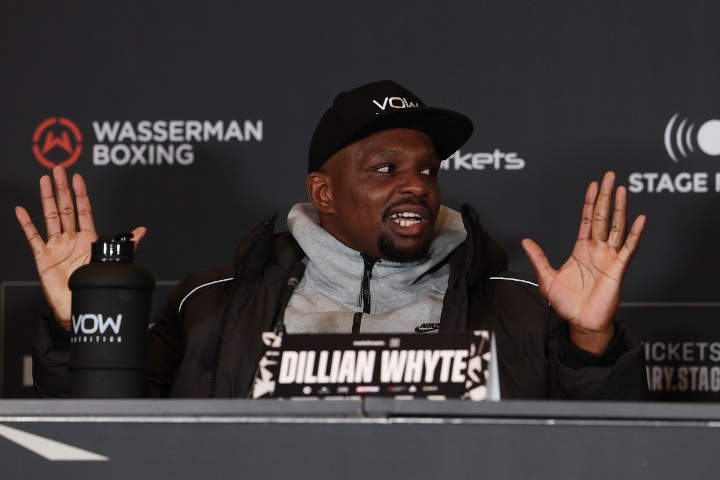 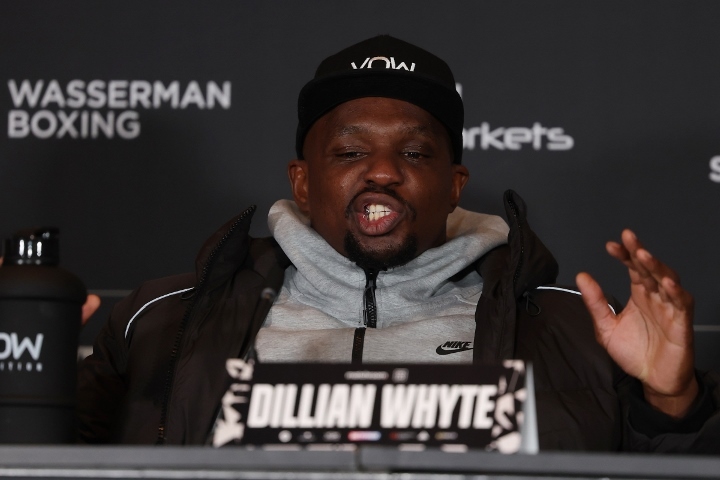 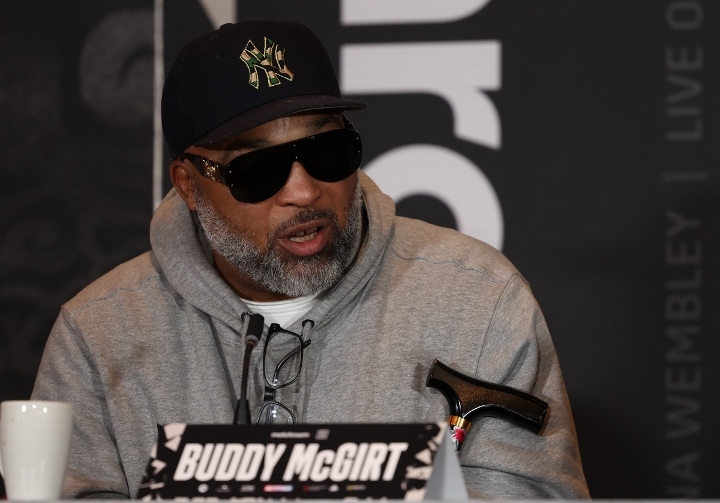 Unfinished Business: Dillian Whyte says he is far from finished as a heavyweight force