Super middleweight contenders Zach Parker and John Ryder will collide in a 12-round main event for the WBO Interim world title this Saturday, Nov. 26, at The O2 in London. This high-stakes showdown pits two of the UK’s top fighters, with the winner in pole position to earn a super fight in 2023.

Parker-Ryder and undercard contests will stream live and exclusively in the U.S. on ESPN+ starting at 2 p.m. ET/11 a.m. PT. 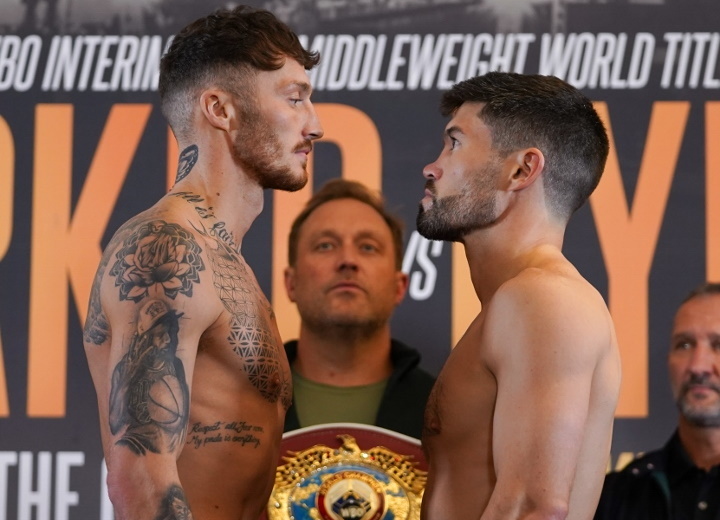 Parker (22-0, 16 KOs) is a former British super middleweight champion who has been waiting patiently for a signature fight. He was supposed to fight Demetrius Andrade, but the American standout pulled out of a proposed May date with an injury and then declined the fight following a purse bid in September. 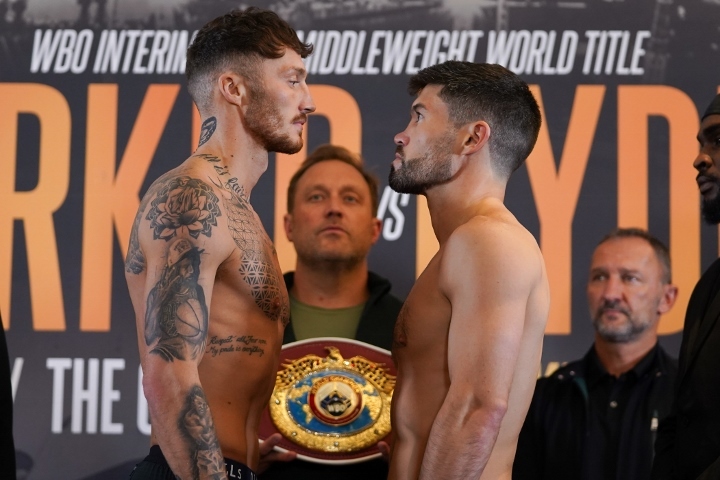 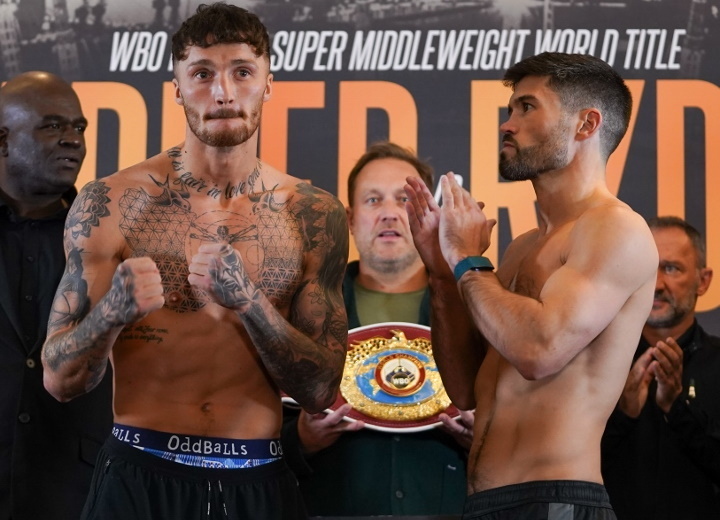 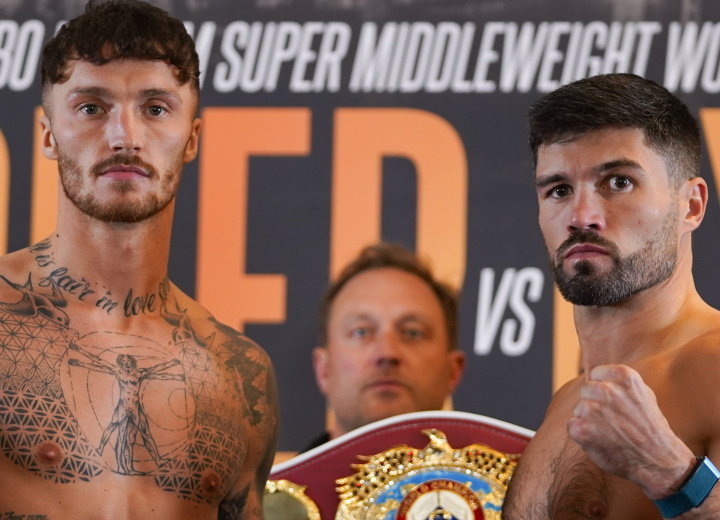 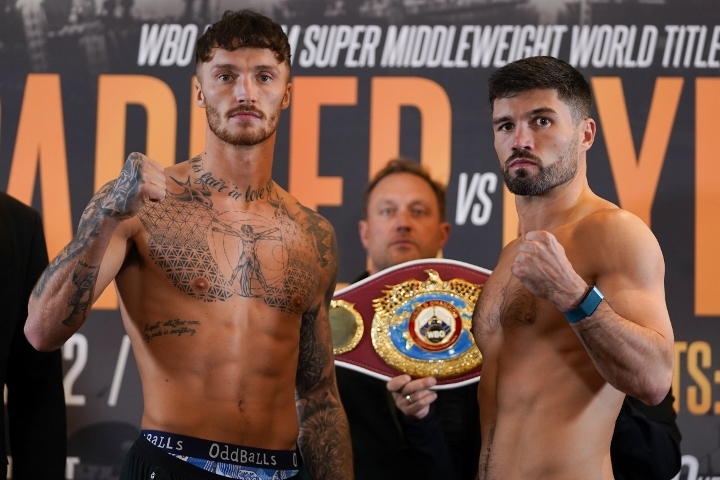 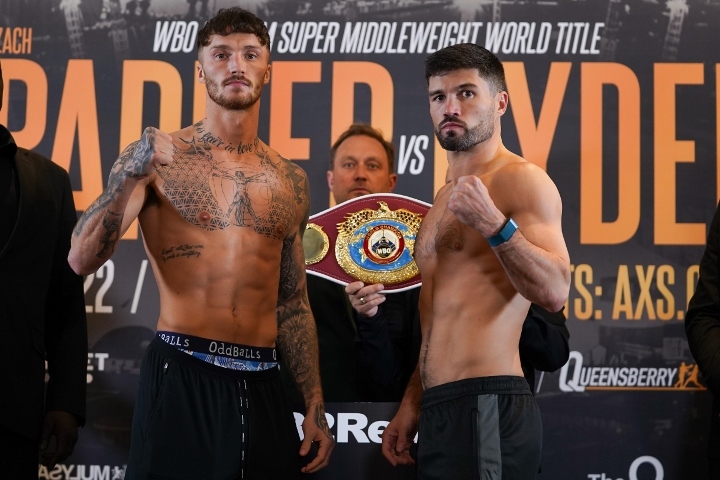 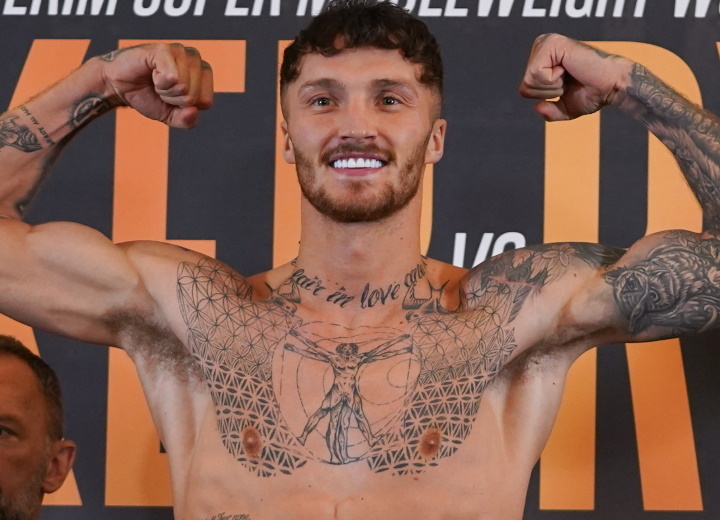 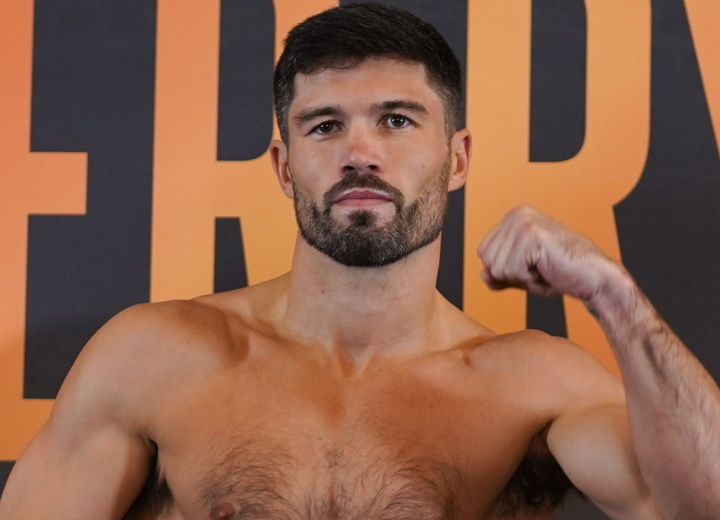 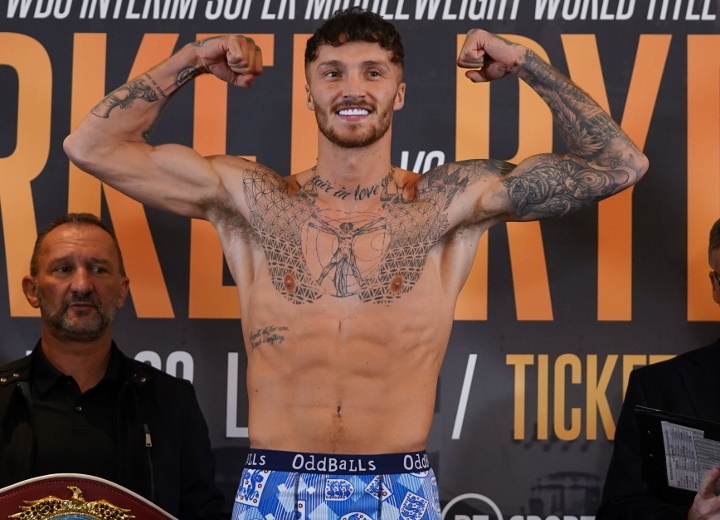 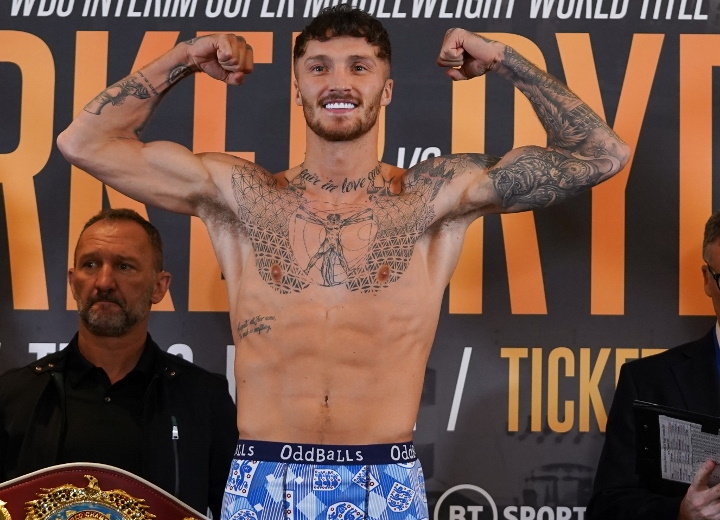 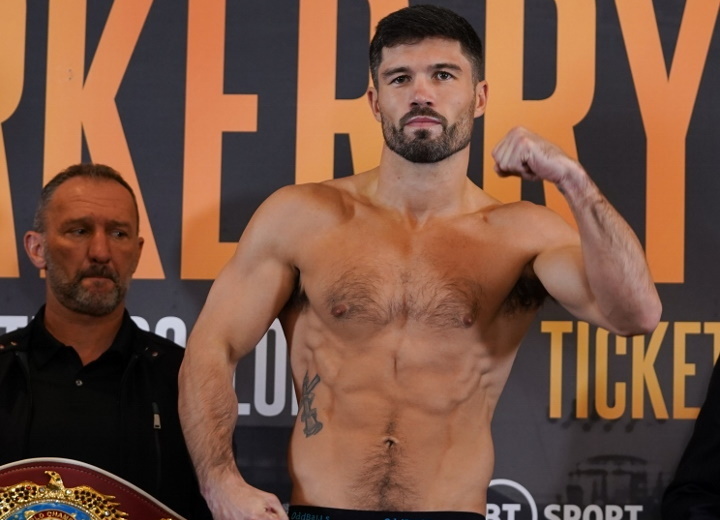 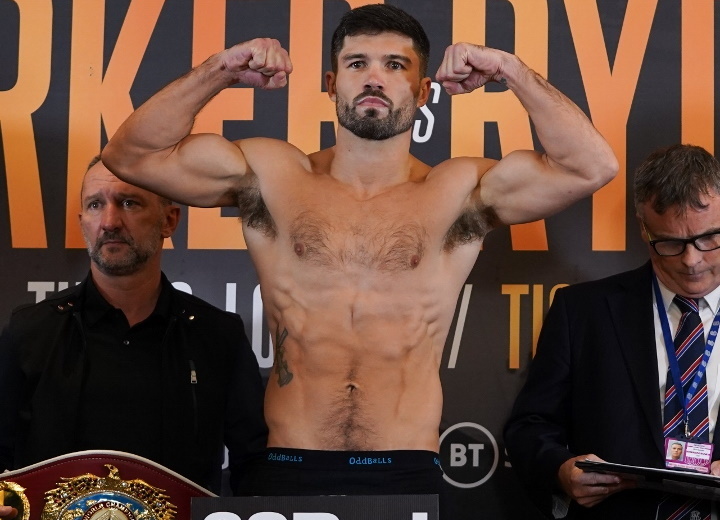 The Beltline: Is boxing the easiest sport in the world?

On this day: Sugar Ray Leonard forces Roberto Duran to quit in infamous ‘No Mas’ fight

On this day: Sugar Ray Leonard forces Roberto Duran to quit in infamous 'No Mas' fight