The Tyson Fury Roadshow returned to London this week, and the undefeated WBC/Lineal heavyweight world champion arrived at Thursday’s press conference in a flashy suit, and proceeded to entertain the masses in typical “Gypsy King” fashion. 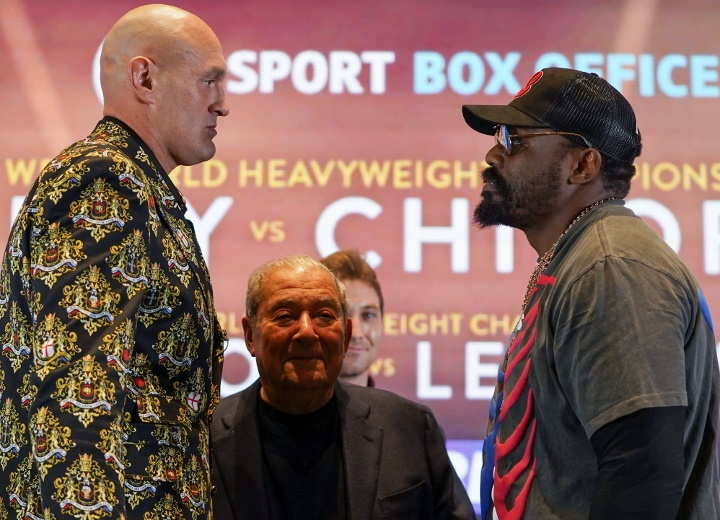 Since their second meeting, Fury went on to topple Wladimir Klitschko for the heavyweight title, participate in a historic trilogy against Deontay Wilder, and pack a UK-record 94,000 fans into Wembley Stadium for his April 2022 showdown against Dillian Whyte. Chisora continued as one of Britain’s most popular attractions, most recently edging two-time world title challenger Kubrat Pulev by split decision. 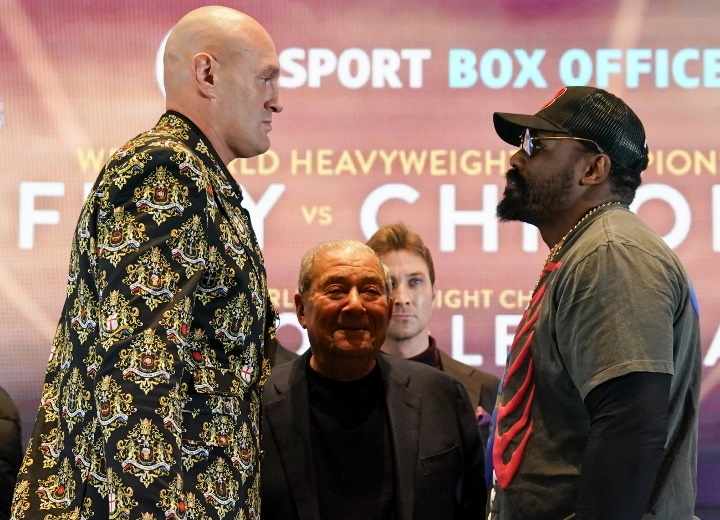 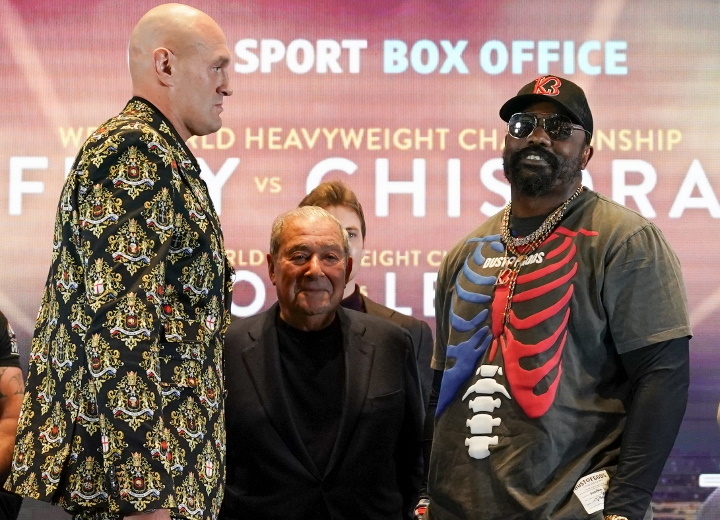 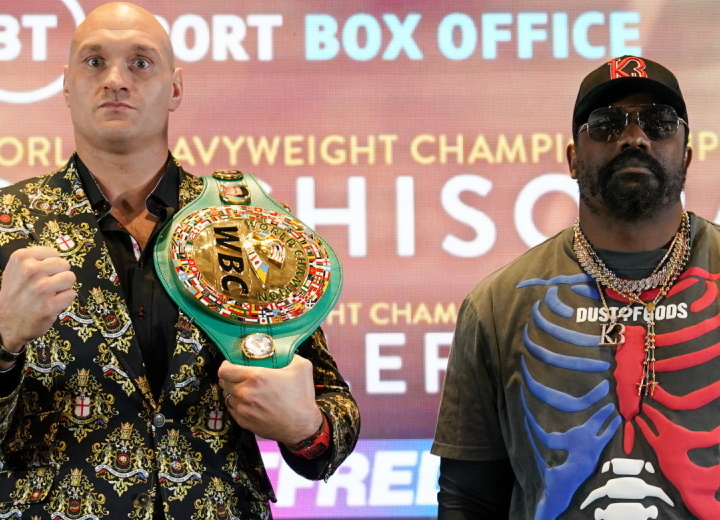 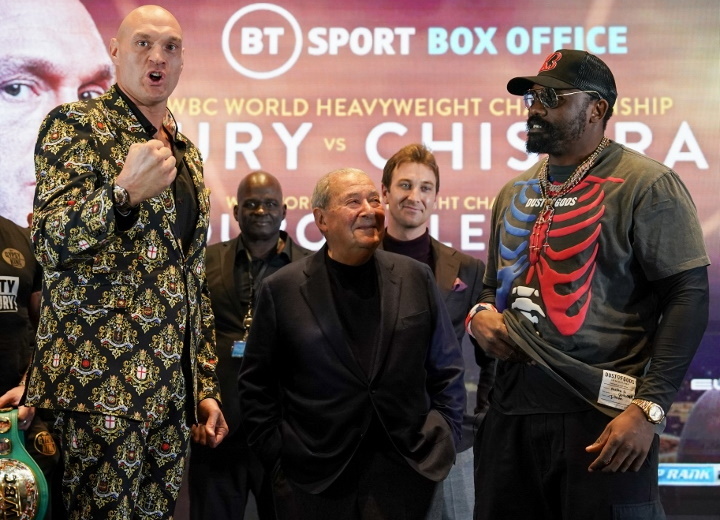 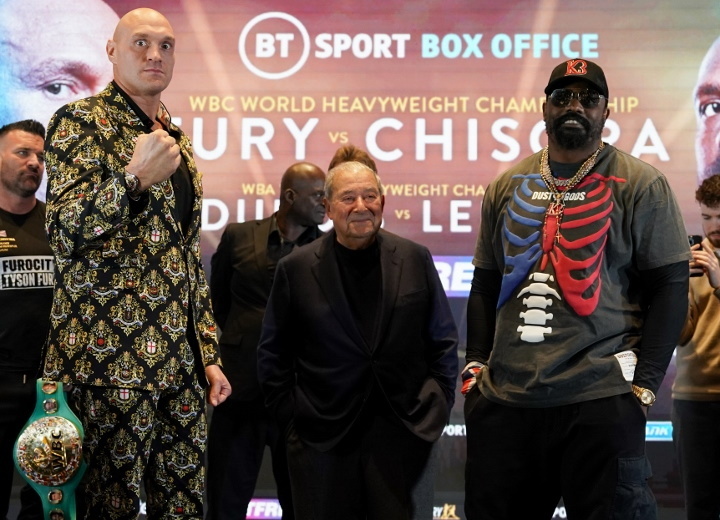 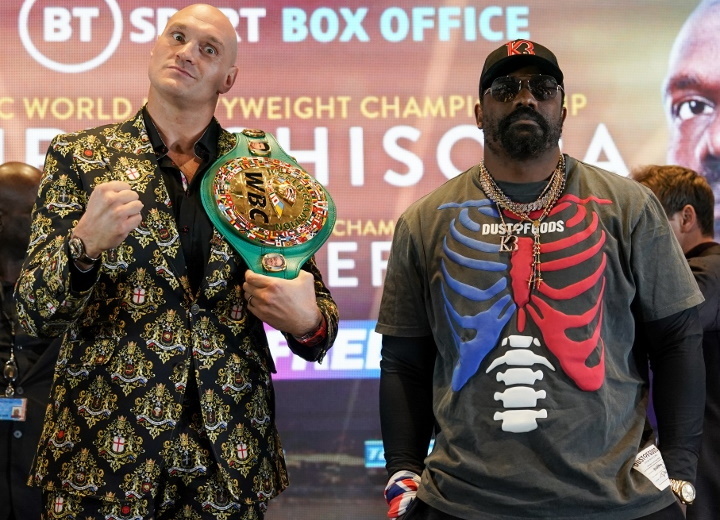 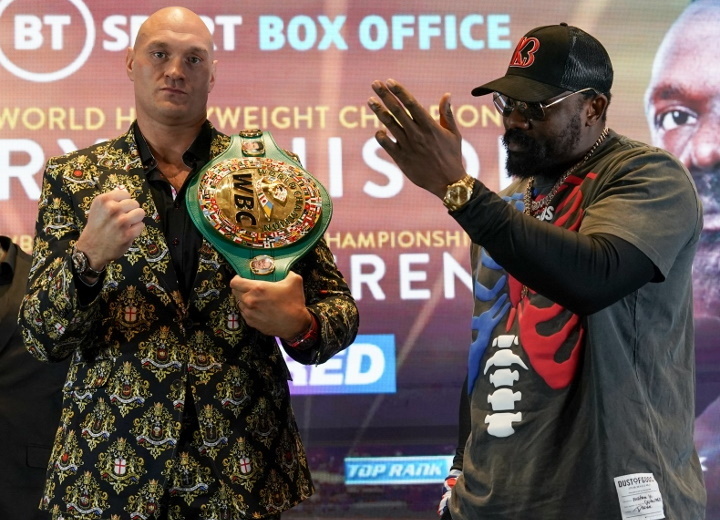 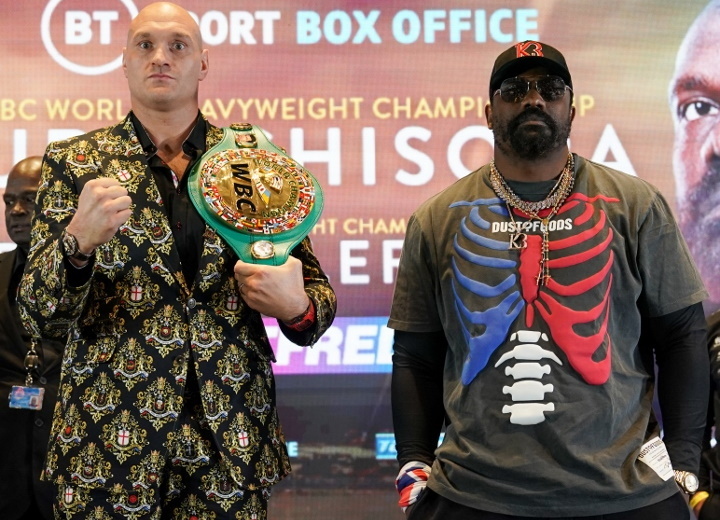 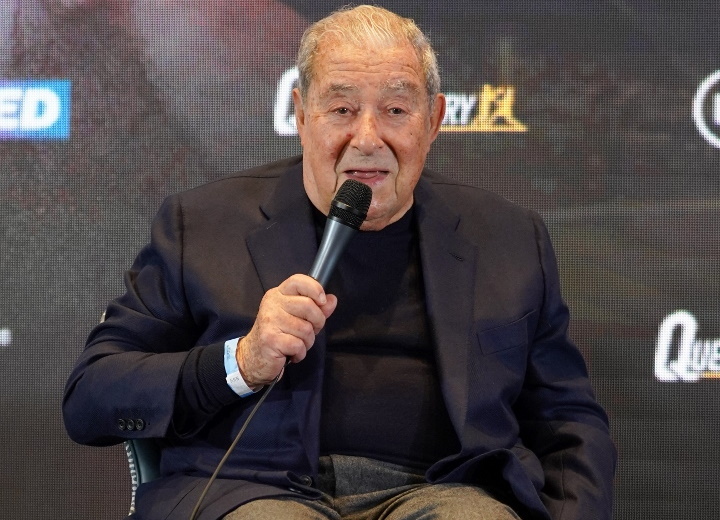 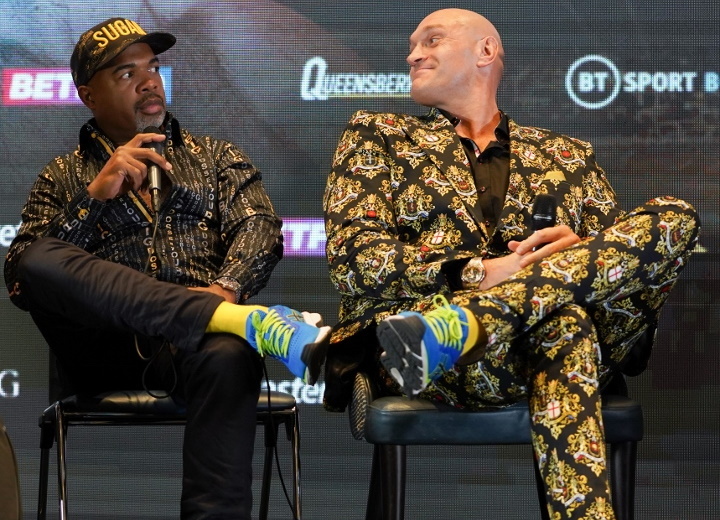 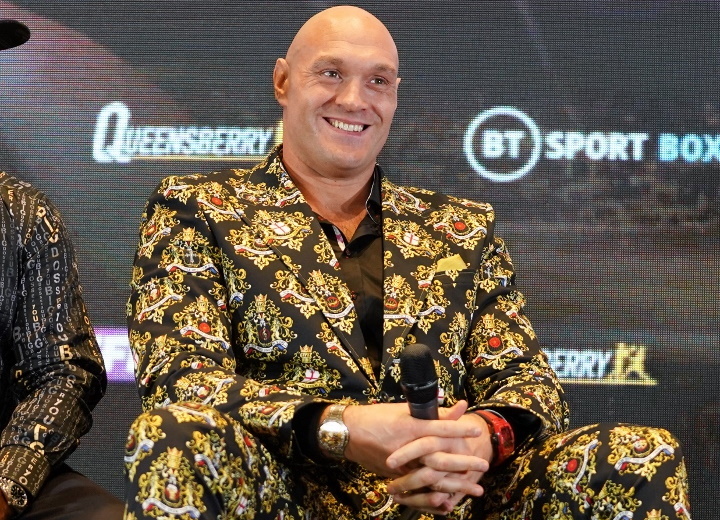 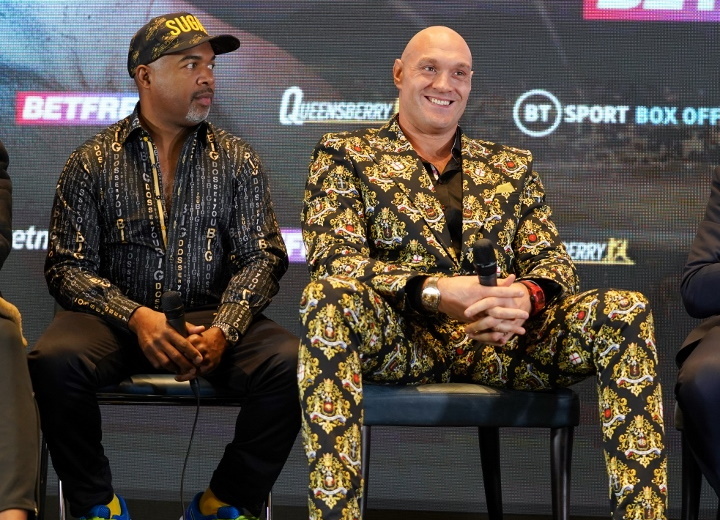 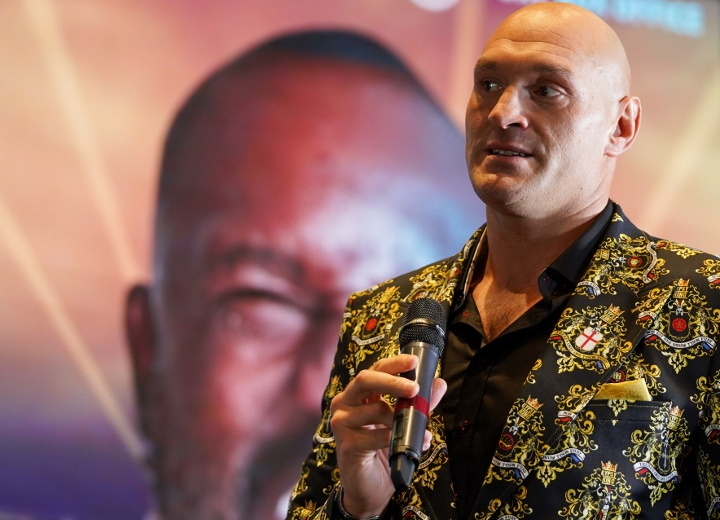 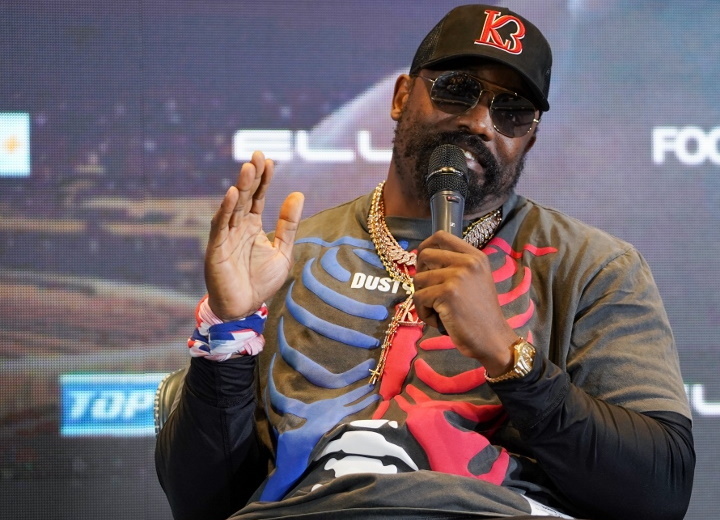 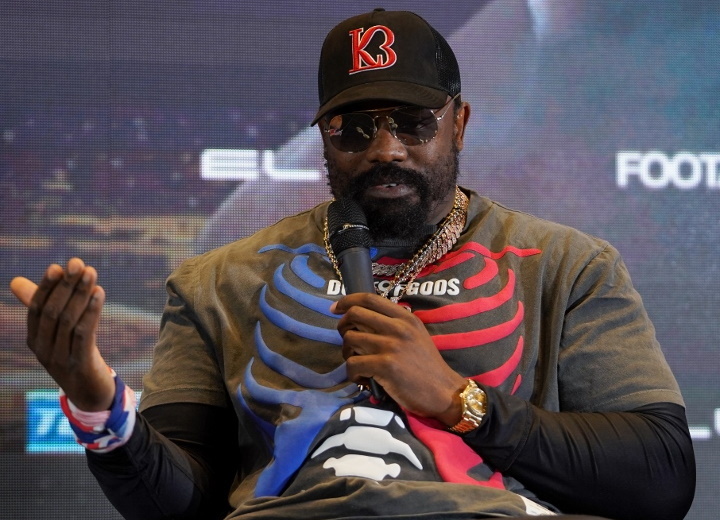 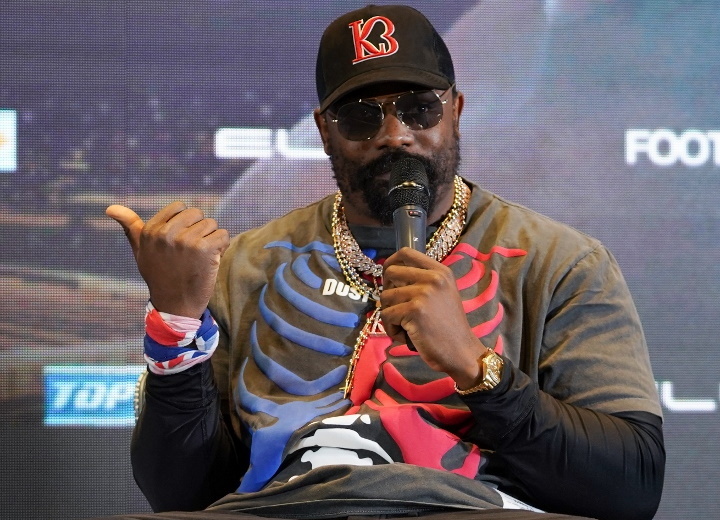 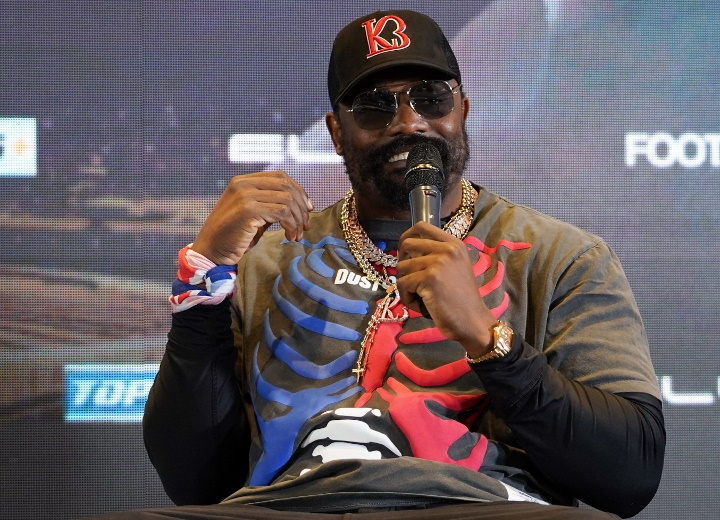 The BN Preview: Questions will be both asked and answered when Williamson and Kelly collide in Newcastle

Curiel-Solomon to headline a showcase card of unbeaten prospects on Dec. 17

Curiel-Solomon to headline a showcase card of unbeaten prospects on Dec. 17