Washington – In an IBF welterweight eliminator, Roiman Villa (26-1, 24 KOs) rallied in the second half, and scored two knockdowns in the final round, to win a close twelve round majority decision over previously unbeaten Rashidi Ellis (24-1, 15 KOs).

Ellis was boxing well in the first two rounds, using a very solid jab and movement. Villa was starting to close the gap by the third, but was unable to do much damage on Ellis. 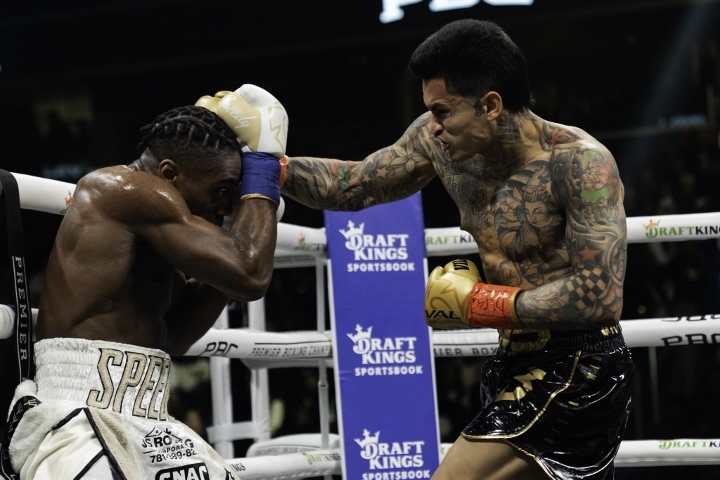 In the fourth, Ellis stood his ground and was fighting punch for punch with Villa on the inside. He was outlanding Villa with the quicker punches. Ellis continued to box very well for the next few rounds, before Villa began to rally with power in the seventh and eighth. Ellis was able to avoid most of the big shots coming his way as Villa pressed forward. 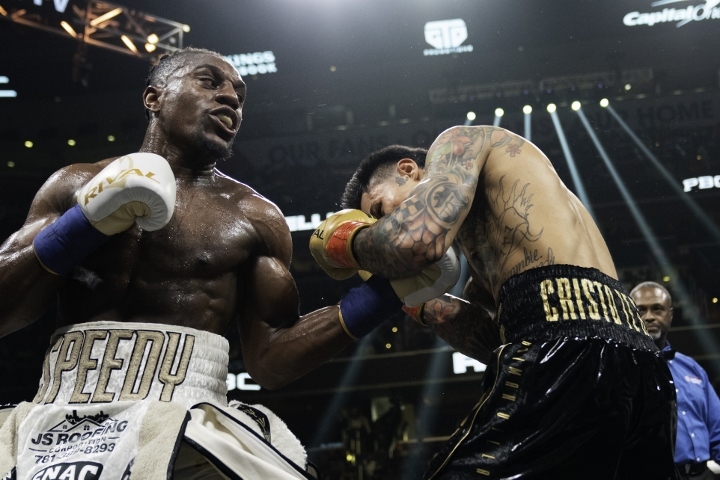 In the ninth, Villa did very well when he landed several telling punches on Ellis. During the tenth, Villa continued to press forward and let loose with heavy punches. He had Ellis on the run for most of the round. Villa also seemed to edge the eleventh in what was a close round. In the twelfth and final round, Ellis used his jab and movement to keep Villa at bay at the start. But Villa landed a solid left hook to send Ellis down hard. Ellis was in serious trouble and got dropped again in the closing seconds as the final bell rang. 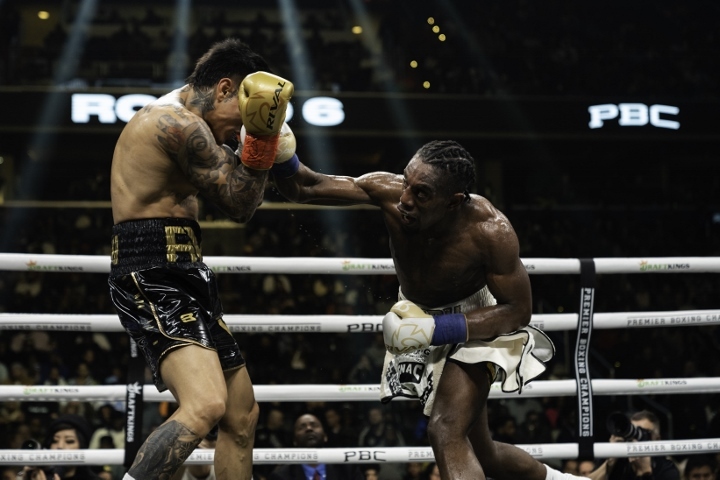 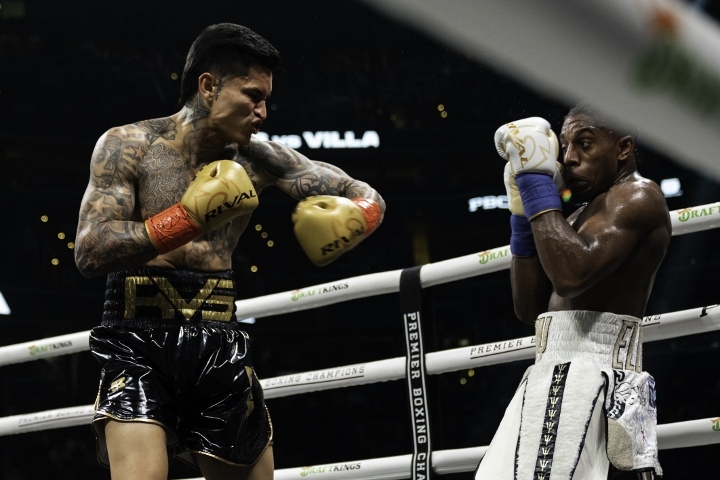 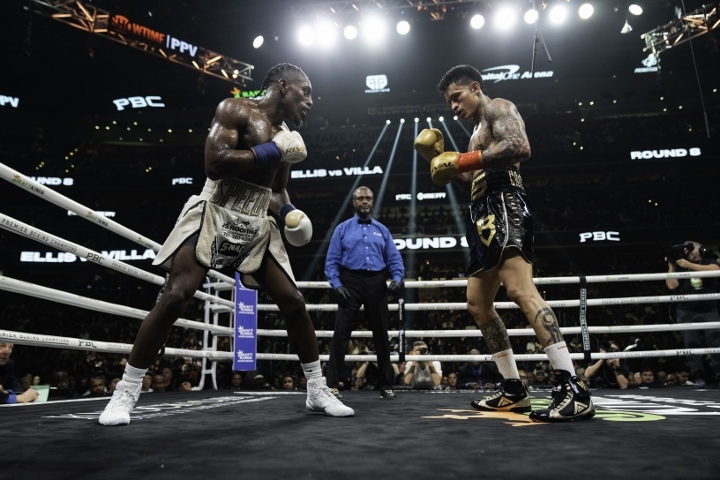 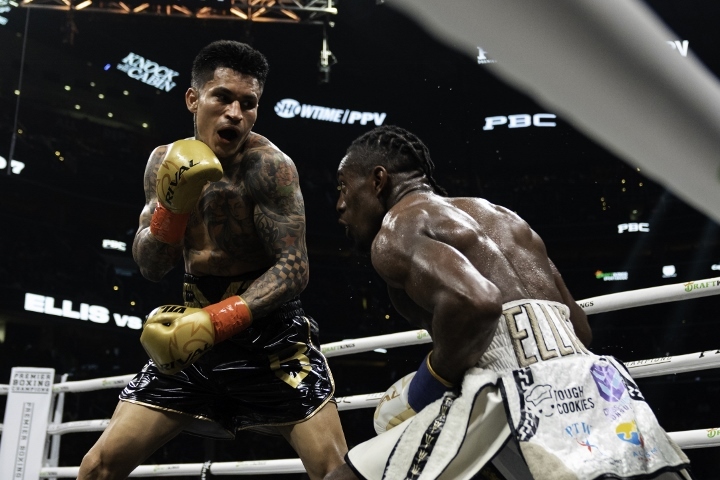 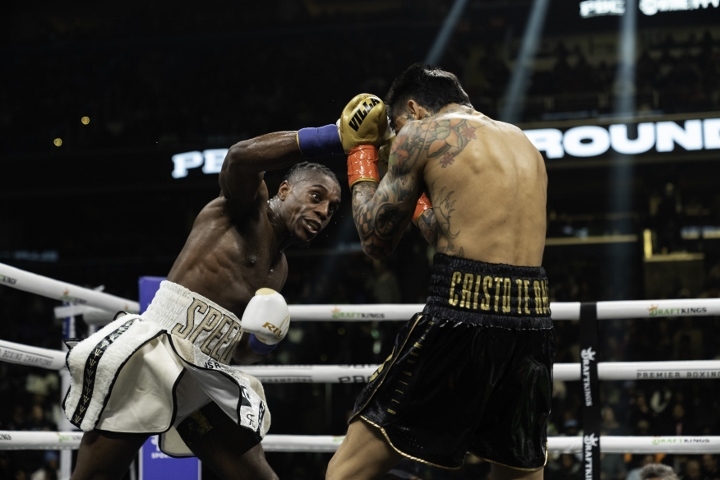 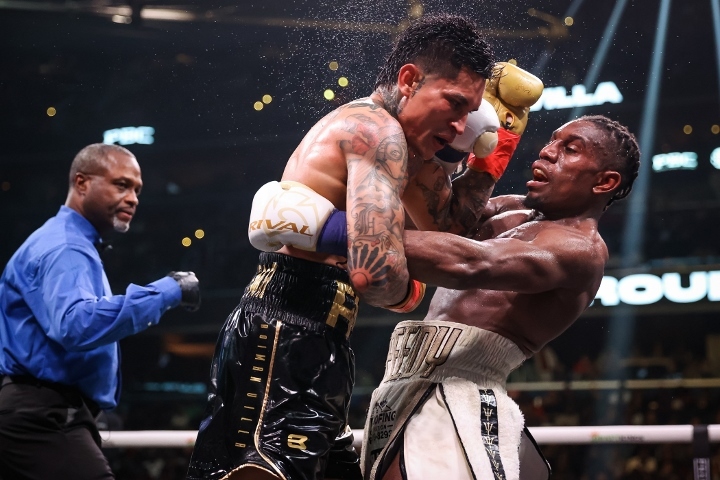 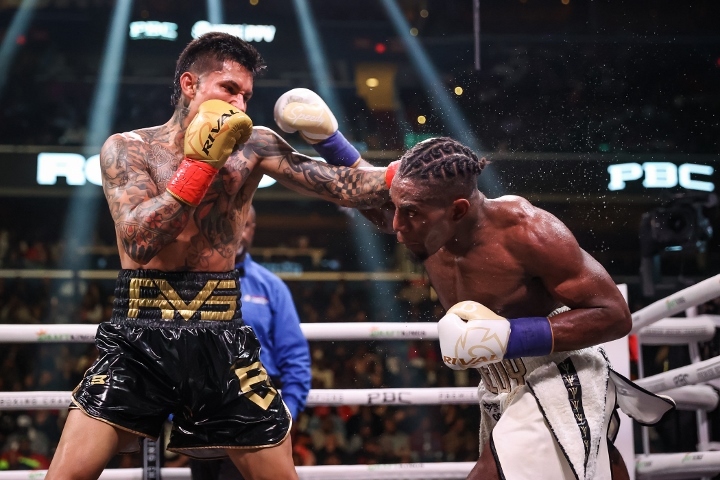 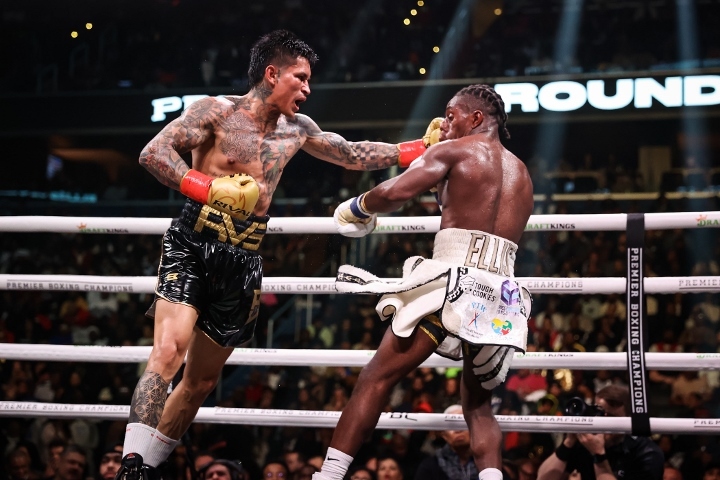 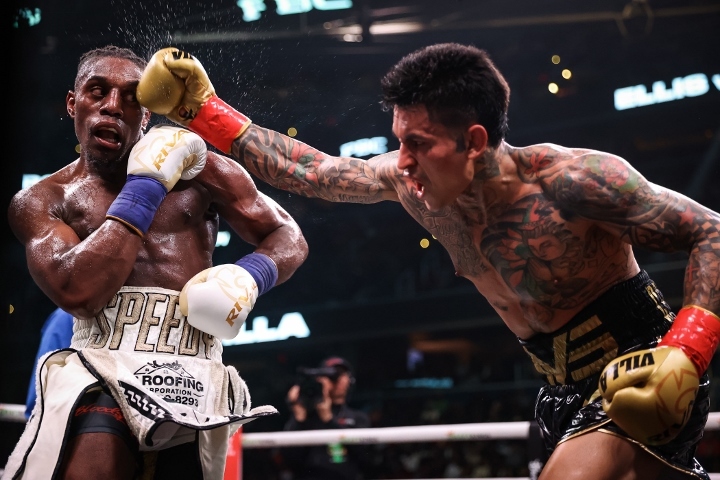 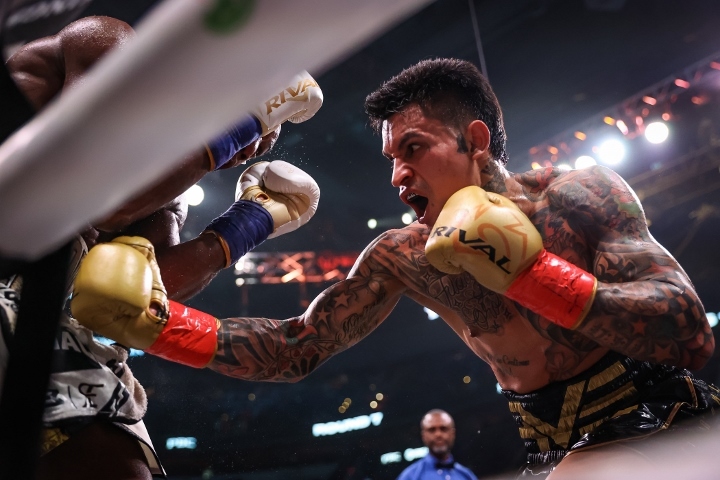 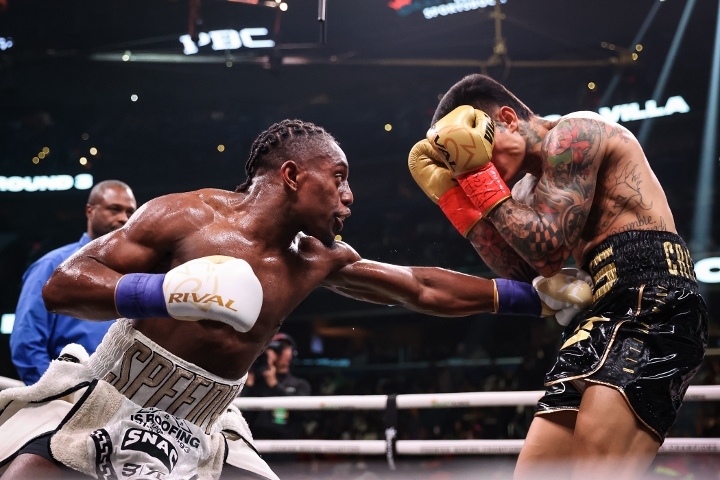 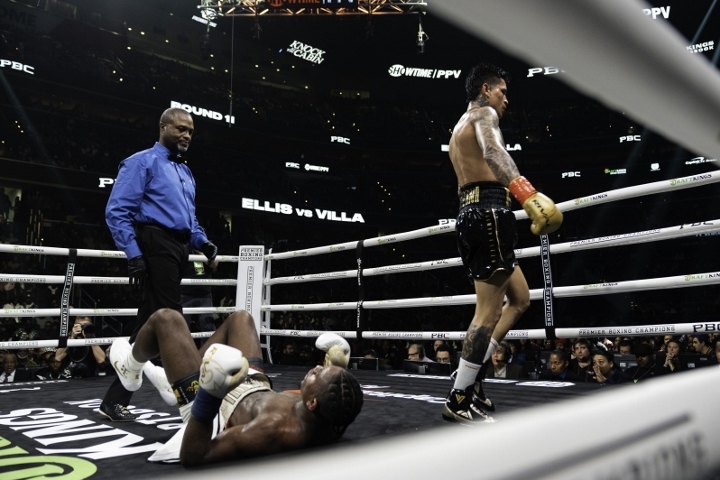 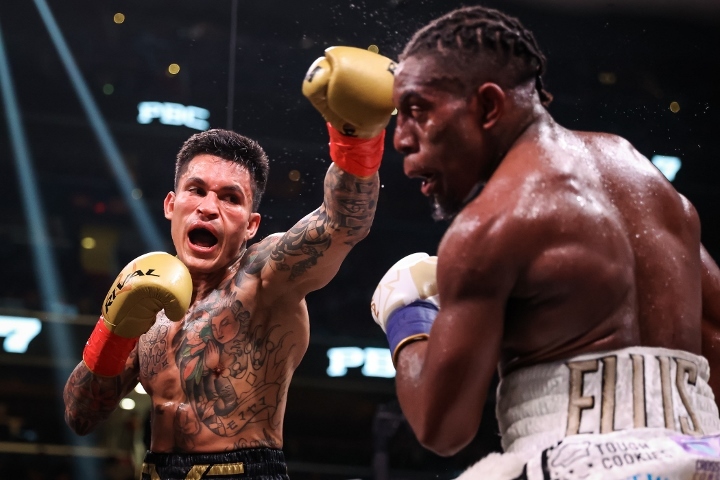 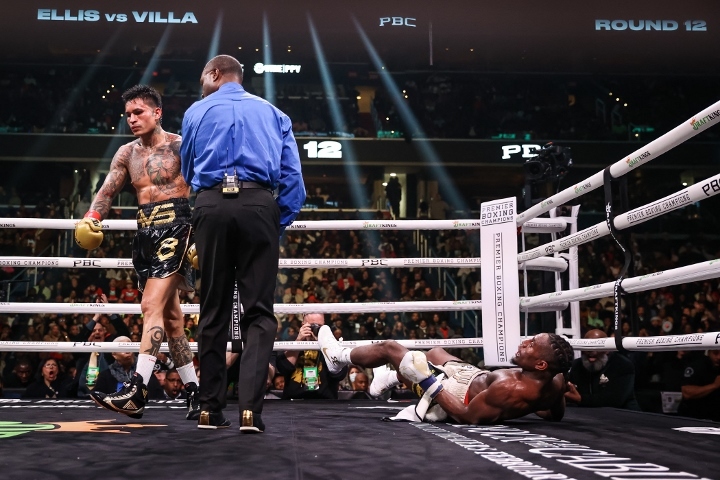 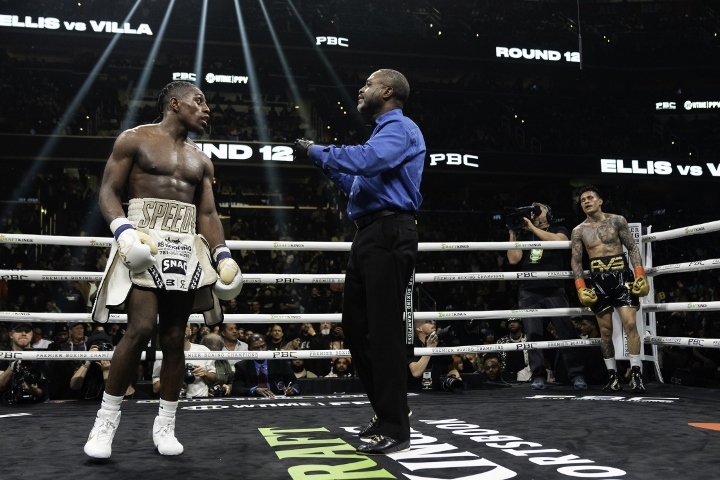 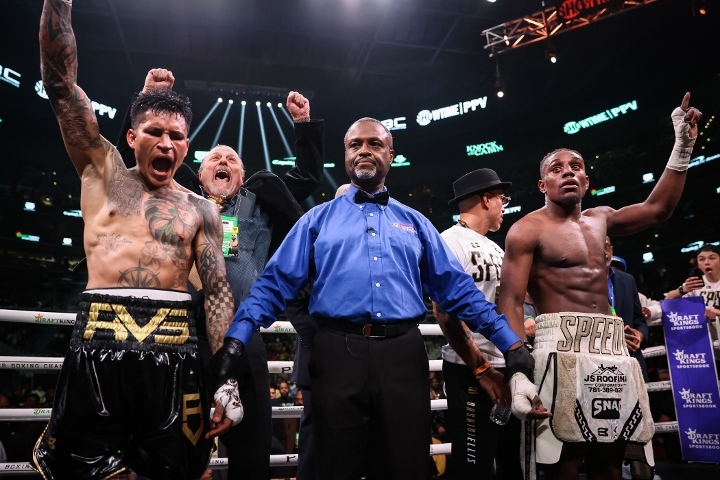 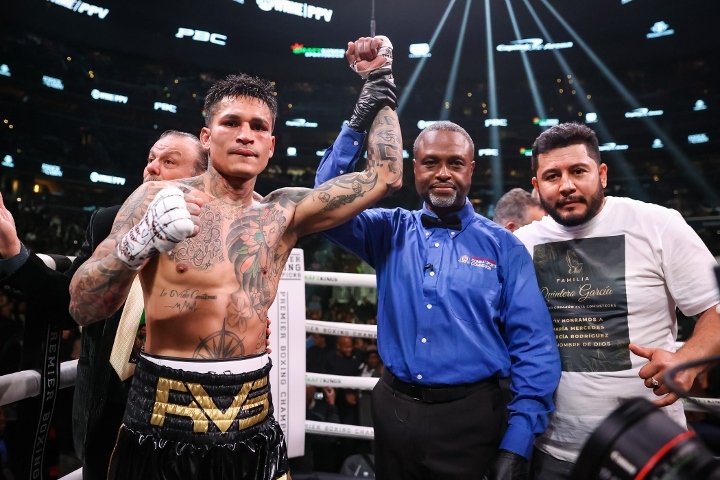 The Beltline: 2022 was the year the boxing industry became as subservient as an influencer’s boyfriend