Kell Brook will make his eagerly-anticipated return to the ring against Mark DeLuca at the FlyDSA Arena in Sheffield on Saturday February 8 on a bumper bill featuring Kid Galahad taking on Claudio Marrero in a Final Eliminator for the IBF Featherweight crown, Terri Harper clashing with Eva Wahlstrom for the WBC Super-Featherweight World Title and the return of Heavyweight favourite Dave Allen, shown live on Sky Sports in the UK and DAZN in the US. (photos by Mark Robinson)

Former IBF Welterweight ruler Brook (38-2, 26 KOs) was last seen outpointing Australia’s Michael Zerafa over a year ago in his hometown and ‘The Special One’, now trained by Dominic Ingle, will be aiming to shake off the ring rust and fire his name back into the mix for a Word Title shot in 2020. 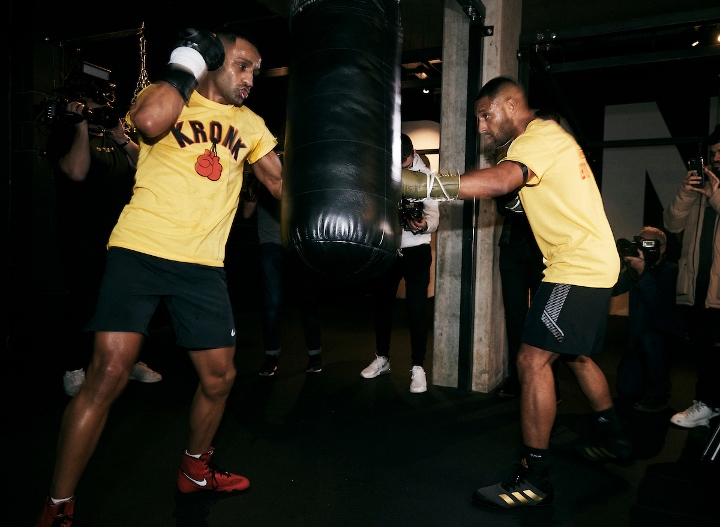 Standing in his way is the USA’s DeLuca (24-1, 13 KOs), a southpaw hailing from Whitman in Massachusetts nicknamed ‘The Bazooka’ who is currently enjoying a three-fight winning streak, picking up the NABA Super-Welterweight title on the undercard of Andrade vs. Kautondokwa in October 2018. 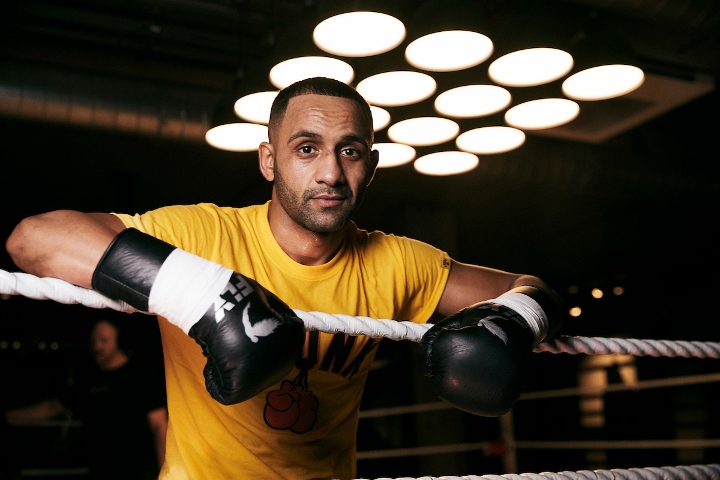 Galahad (26-1, 15 KOs) fell short in a close and controversial battle with IBF Featherweight kingpin Josh Warrington at the First Direct Arena in Leeds earlier this year but the Sheffield contender has earned a golden opportunity to land another shot at the 126lbs World Title when he meets ‘The Matrix’. 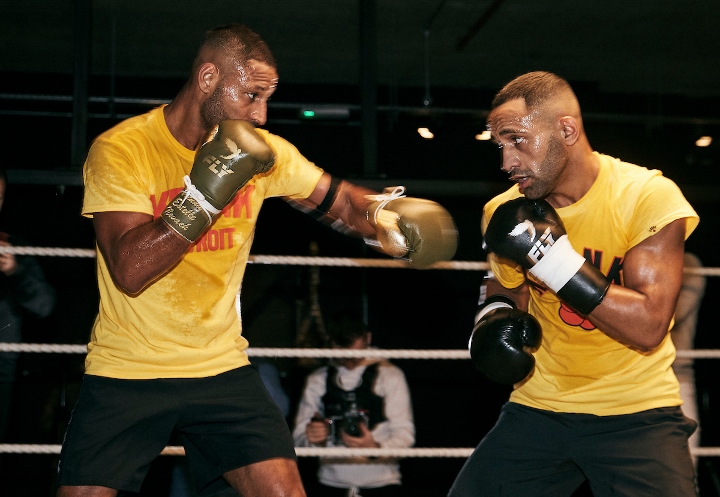 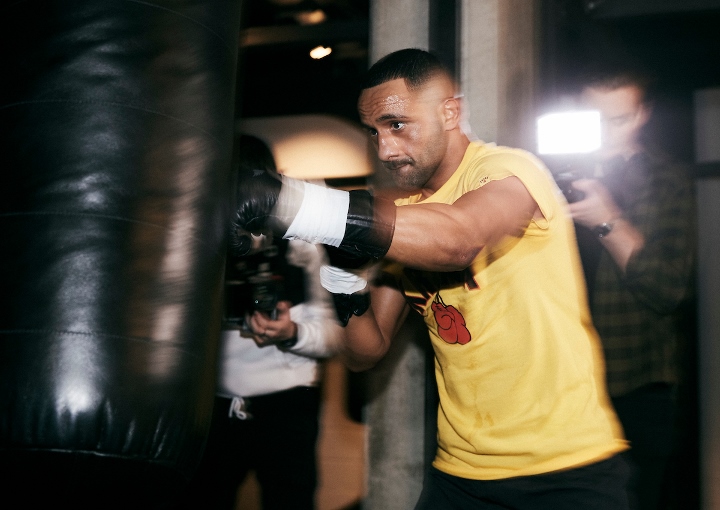 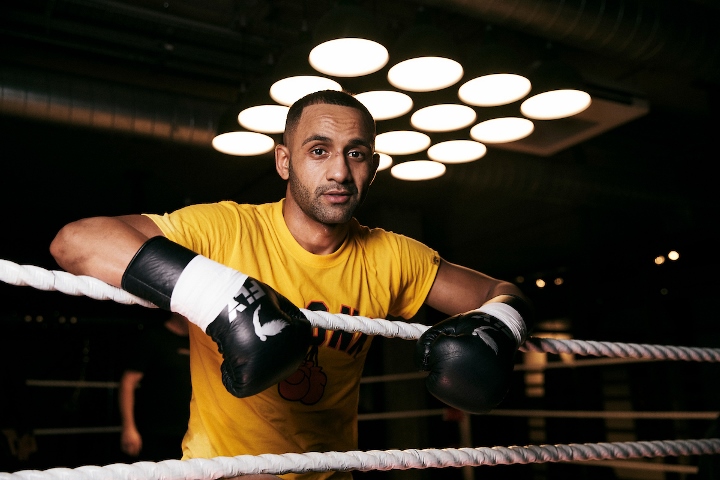 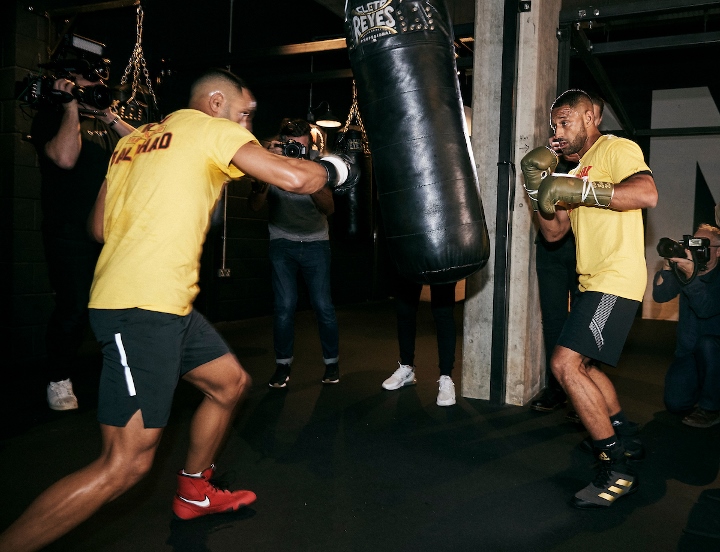 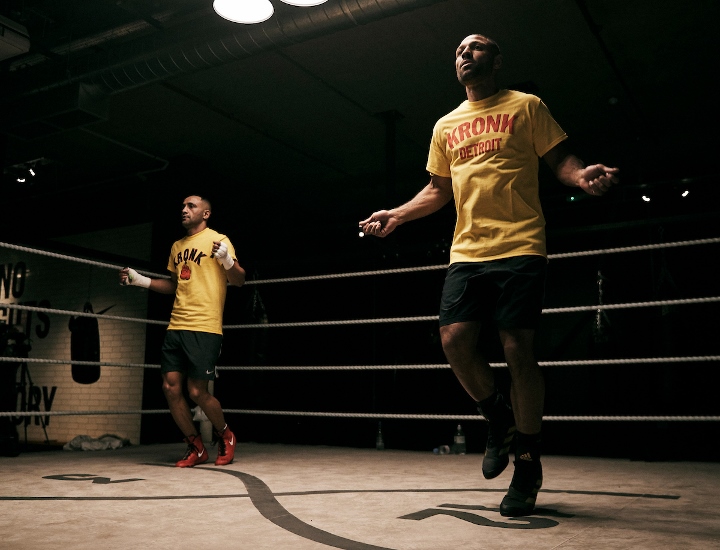 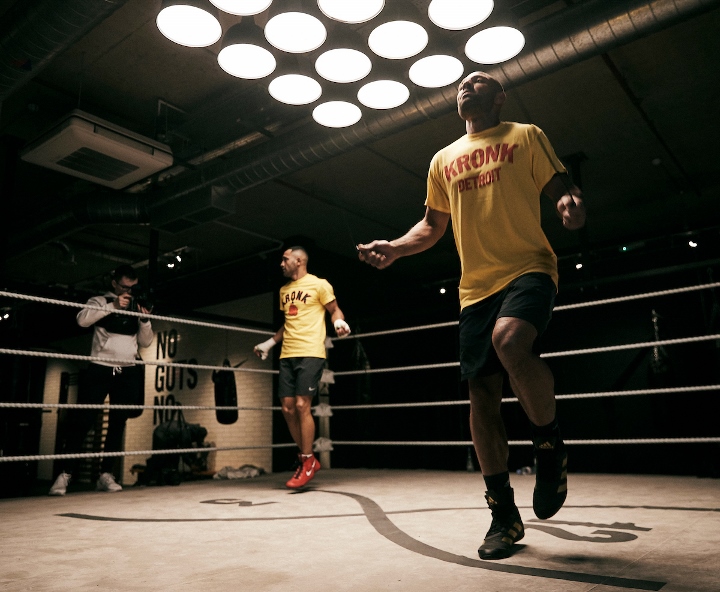 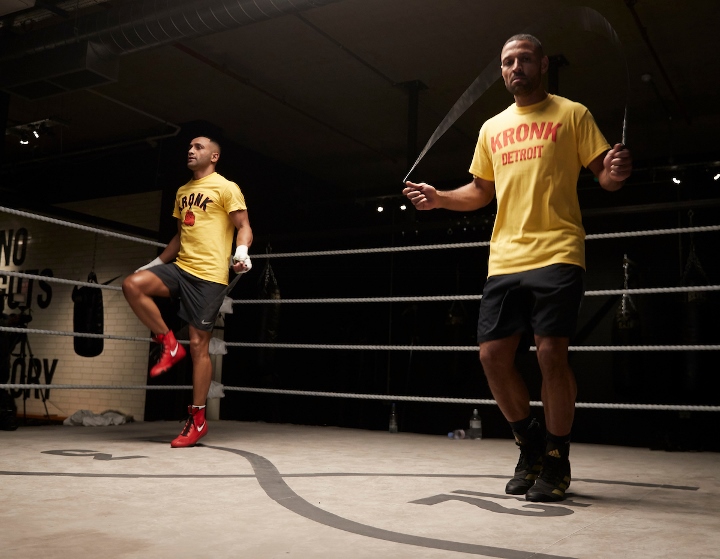 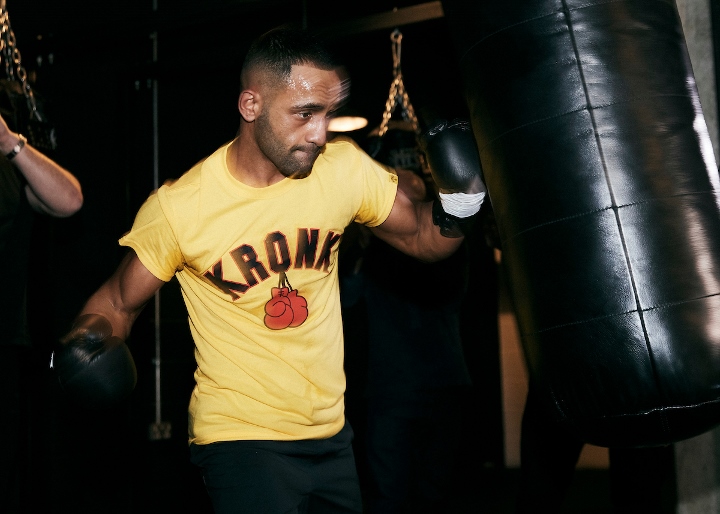 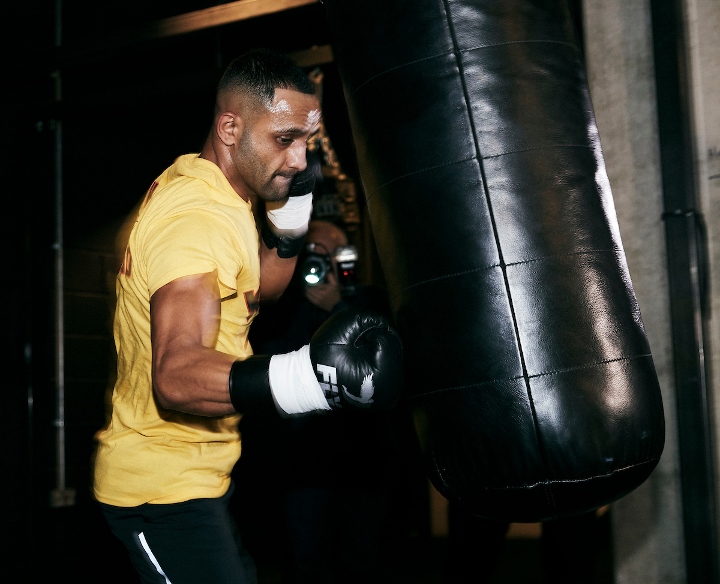 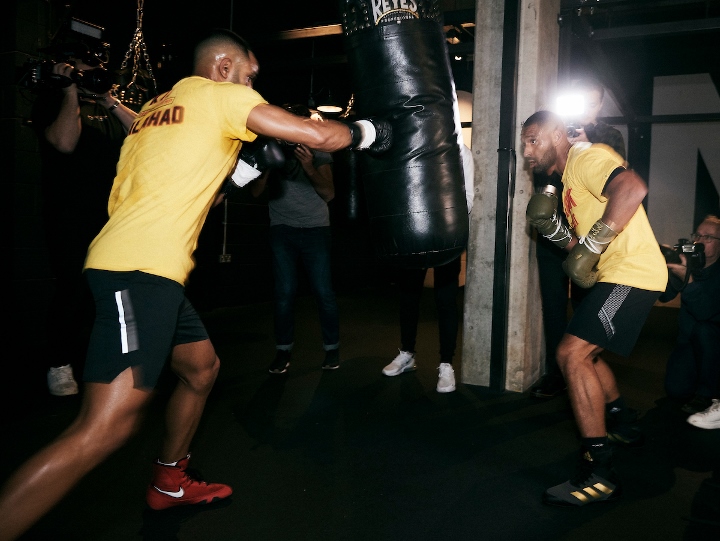 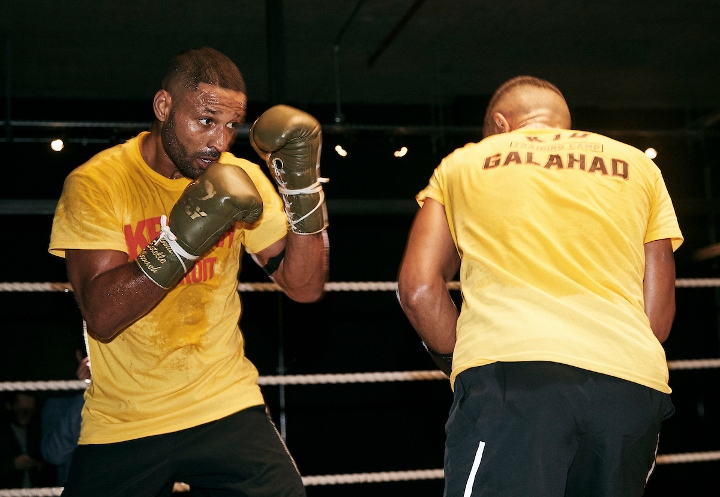 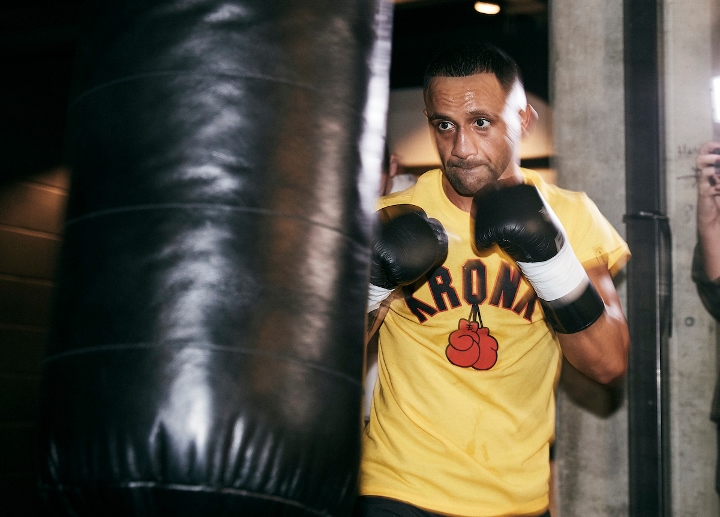 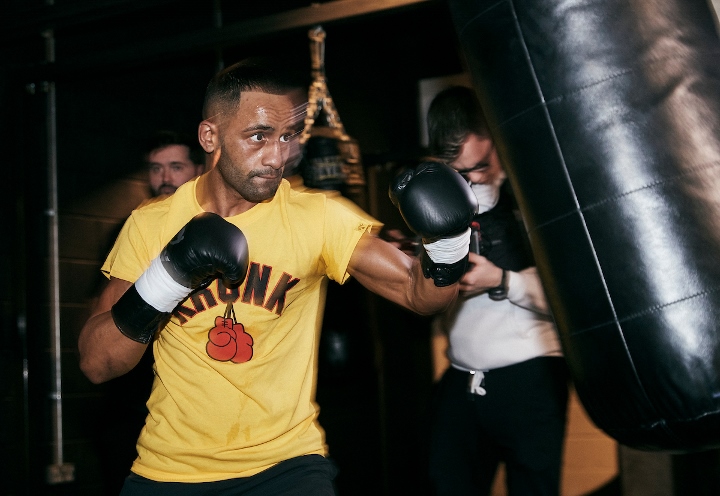