The main card of the evening will highlight Julio Cesar Martinez taking on Cristofer Rosales for the vacant WBC World Flyweight title in a 12-round bout, and Maurice Hooker will make his welterweight debut against Uriel Perez in a 10-round bout. The preliminary bouts will showcase Liam Smith battling Roberto Garcia, Josh Kelly going up against Winston Campos, and undefeated Rashad Mati taking on Rakim Johnson. 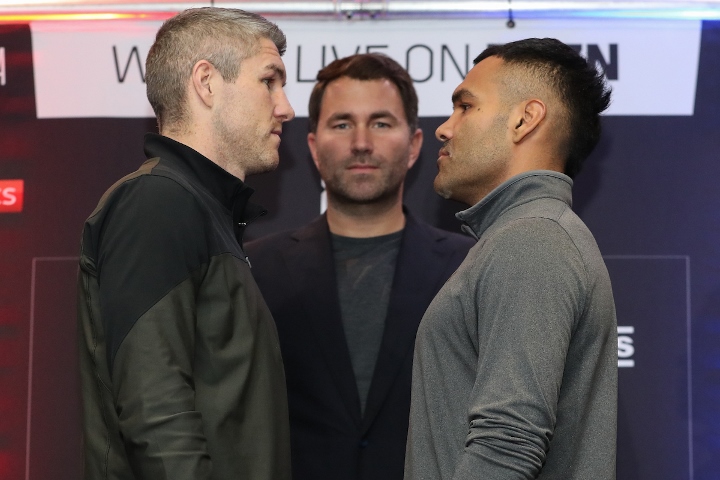 Ahead of their bouts, the fighters took the podium in a press conference on Tuesday afternoon to discuss their preparation, and excitement going into Friday night. 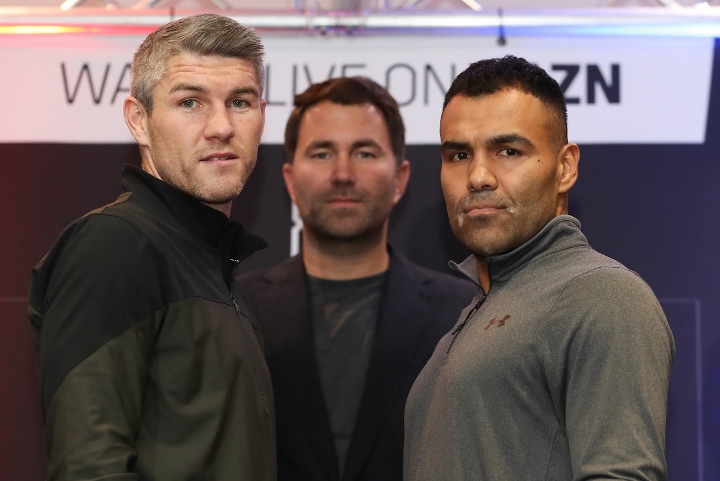 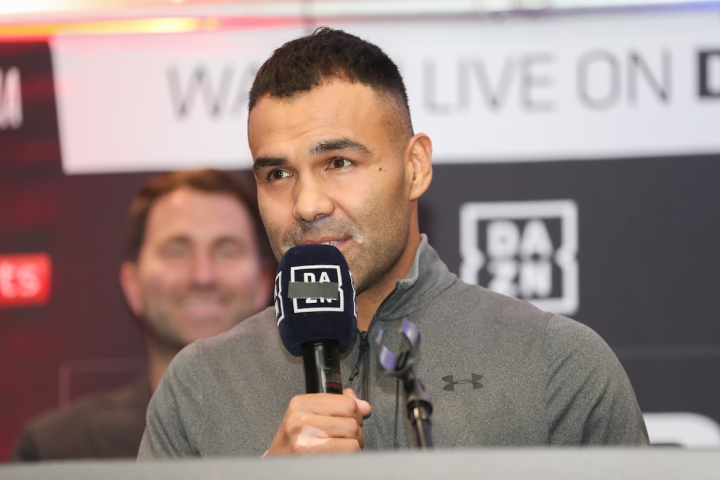 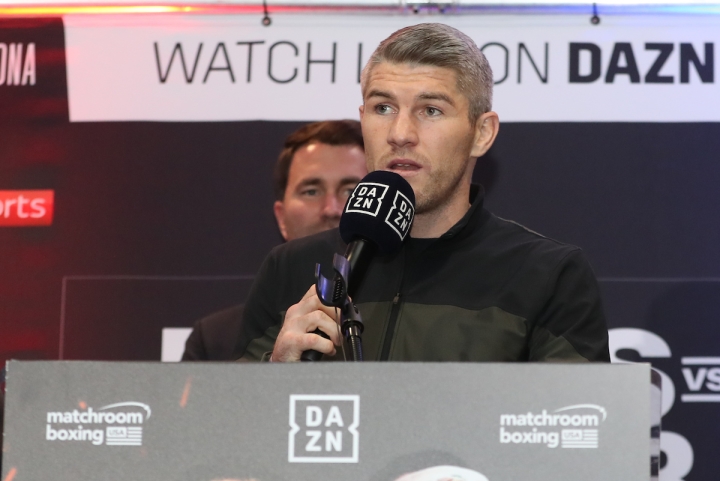 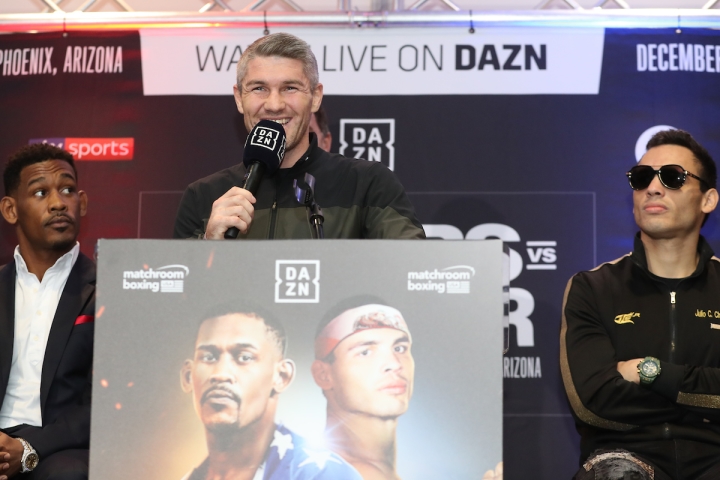 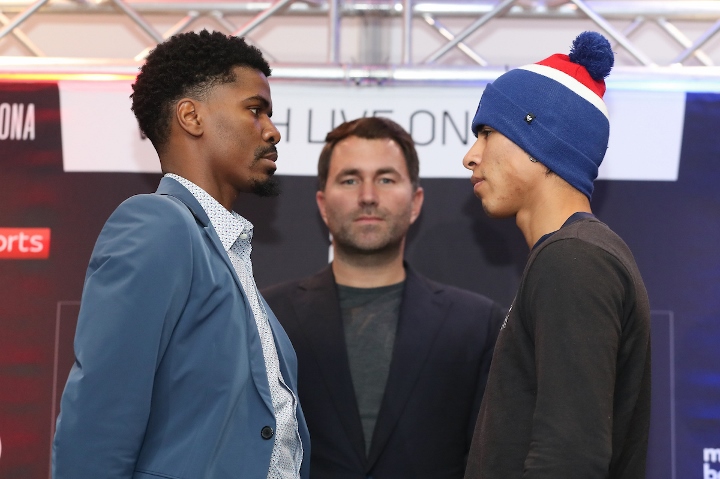 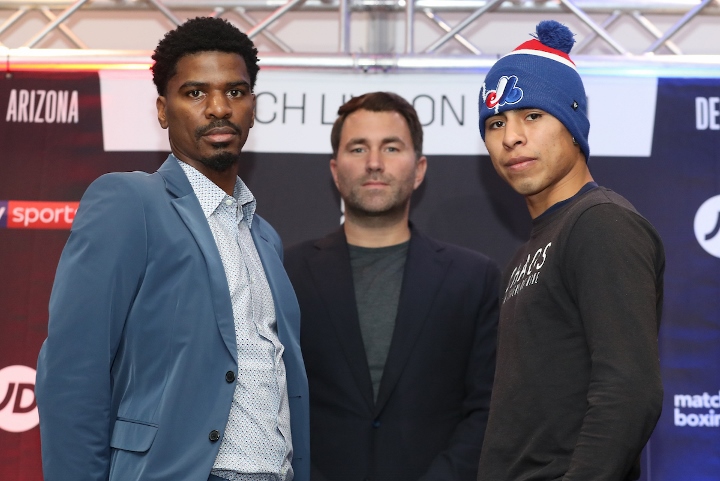 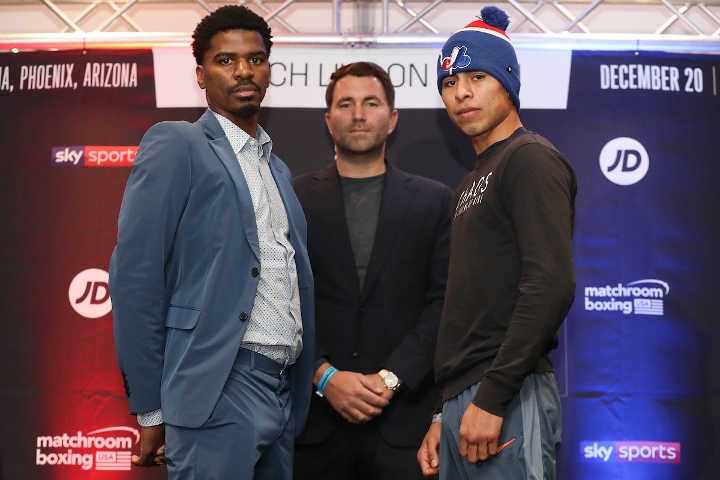 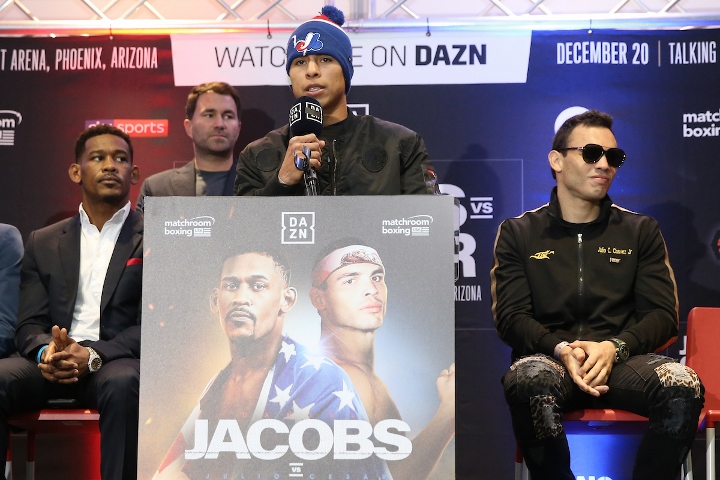 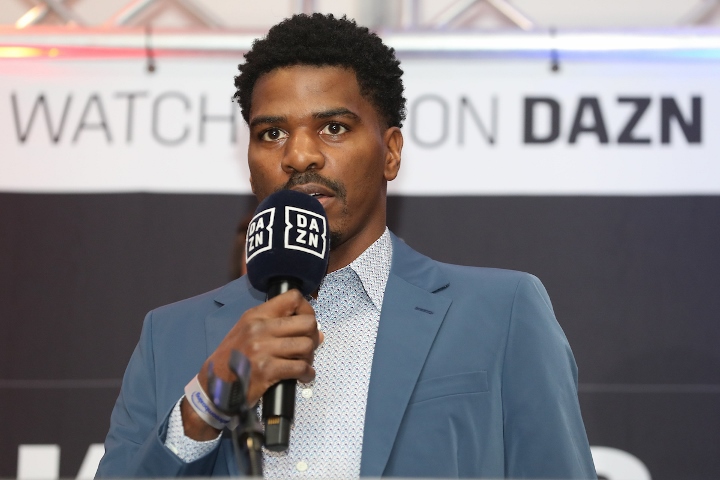 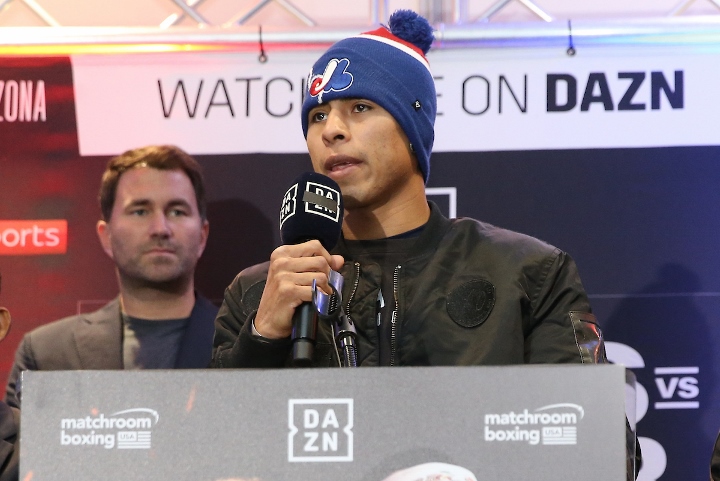 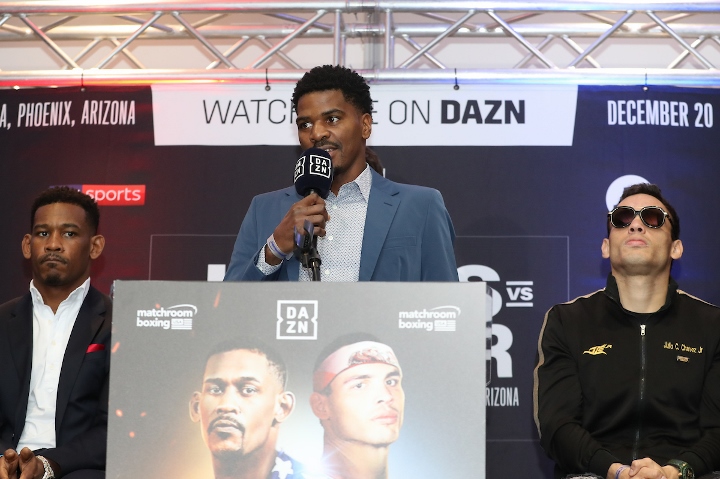